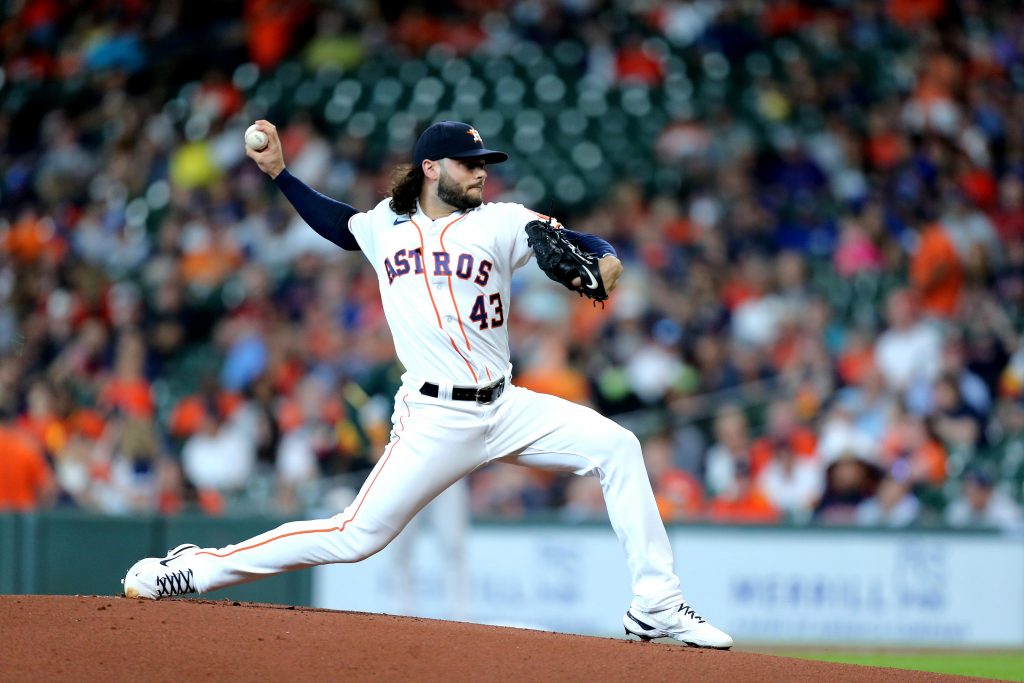 It’s hard to believe that we’ve reached the last day in August. The baseball regular season is officially in the stretch run, as we enter the final full month of the 2021 campaign. All teams are in action tonight, meaning we have a diner-sized menu of player props of which to choose. But before I get into those, make sure you check out our full game previews and picks if you are looking to wager on any game sides or totals.

Tonight, my two favorite player props involve two pitchers who’ve displayed some remarkable consistency of late, on both ends of the spectrum.  I’m keying in on the starting pitchers of both Texas-based teams, hoping they both continue on their recent path.

Coming into the season without their ace, Justin Verlander, the Astros were in search of some stability at the top of their rotation. Enter McCullers, who has put together a solid, consistent season for Houston. In his sixth season, the right-hander has 151 strikeouts in 127.1 innings, complementing his 3.32 ERA. He’s reached at least 7 strikeouts in 10 of his last 11 starts. And away from home, he’s been even better, with a 2.75 ERA and 81 Ks in 59 innings.

With his whiff and strikeout percentage both in the top 74th percentile, McCullers’ go-to strikeout pitches are his breaking balls – the slider against righties, and the curve for lefties — 99 of his punchouts are via these pitches, both of which have earned swing and misses over 36% of the time. This bodes well for his matchup tonight, as the Mariners swing and miss through a lot of breaking balls. McCullers has already whiffed Seattle 16 times in just 12 innings pitched this season – and 12 of those strikeouts came via the breaking ball.

Overall, the Mariners have the 10th-highest strikeout rate over the last 30 days, and the 3rd-highest at home over the course of the season. McCullers should be able to build on his recent success, both in general and against Seattle, to top 7 strikeouts once again. I have the right-hander projected closer to 8 Ks tonight.

There’s no way to sugarcoat it: Lyles is having a tough season. The 11-year veteran has pitched to a 5.70 ERA with 165 hits allowed in 140 innings pitched. Seemingly feeling the effect of a lost season, Lyles’ ERA has plummeted to 8.46 in his 5 August starts, surrendering 41 hits in 27.2 innings. And, over his last 15 trips to the mound, he’s allowed at least 6 hits 11 times.

Among qualified starting pitchers, Lyles’ hard-contact rate of 39.5% rates as the highest. In August, that jumps to 45.3%. Even though he’s facing the Rockies away from Coors field tonight, Lyles’ .292 batting average against should catch up with him. Over his last 15 starts, despite his struggles, Lyles still averages 25 batters faced per game. Even mixing in a few walks should allow for plenty of opportunities for the Rockies to reach base versus the Rangers’ starter.