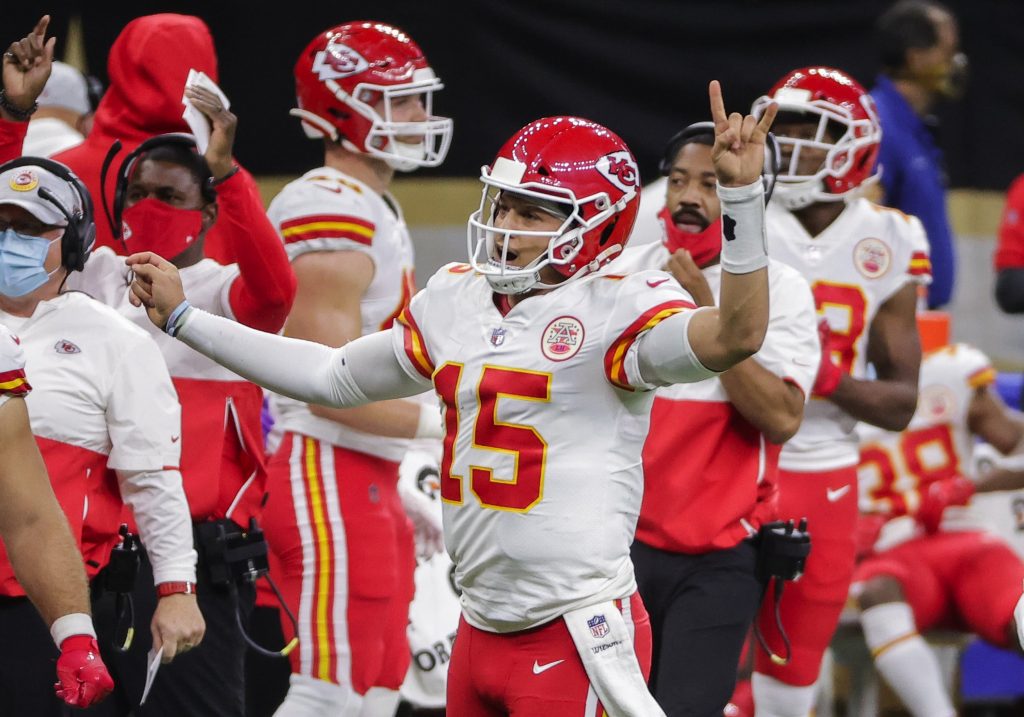 We have put together a list of all of the day’s best odds boosts, which happen to be from DraftKings Sportsbook, FanDuel Sportsbook, and BetMGM Sportsbook today. We’ll discuss whether or not they are worth playing. Let’s dive in.

This prop will solely focus on the pitching performance of Zack Wheeler. The Phillies will be facing the Nationals tonight, and being a division rival, Wheeler has seen this lineup plenty of times. Wheeler has the most strikeouts in the league this season (204) and has done so in 176.2 innings. With the Nationals’ lineup looking much different than it did earlier in the season, this looks like a game where Wheeler could dominate. He his only 1-3 against Washington this season, but has been steadily improving over the course of the season, making this prop worth a small play at these odds.

Tonight we will focus on Brandon Lowe to hit a home run. Tampa Bay will be facing the Boston Red Sox, a team that Lowe has had plenty of success against. he is 11 for 38 in 12 games against Boston this season (.289) and has 4 home runs. Nick Pivetta will be on the mound for Boston and he has struggled with inconsistent pitching this season. This is shown by his 4.57 ERA. Pivetta has allowed 20 home runs this season, so based on the success Lowe has had against Boston, backing this prop looks to be worth a small play.

The Dodgers will host the Atlanta Braves tonight and we will be looking for Justin Turner and Trea Turner to each record an RBI. Drew Smyly will be on the mound for the Braves and while he has been better as of late, he still tends to give up several runs. Trea Turner has 7 RBIs against the Braves this season in 10 games, while Justin Turner has just 1 RBI against them in 3 games. Still, with Smyly on the mound, the Dodgers are likely going to get their opportunities, so backing this prop as a small play is worth it.

Here we will need a three teams to win to cash this parlay. The Astros will take on the Mariners, the Rockies face the Rangers and the Phillies will battle the Nationals. Our experts like both the Astros and Phillies to get the job done without much issue. As for the Rockies, we like the Rangers on the run line (+1.5). That still leaves the Rockies with the opportunity to win by 1 run, so backing this parlay looks to be a decent play.

Be sure to check out all of our MLB picks for today’s action.

The NFL preseason is over, which means the real action is about to begin. This prop will focus on the Kansas City Chiefs starting the season red-hot with 4 straight wins. They actually have a tough first 4 games, playing the Browns, Ravens, Chargers and Eagles. Maybe not so much the Eagles, but the other 3 teams are expected to be very good. The Chiefs are likely to be favored in each of these games and given their offensive capabilities, backing this prop still looks to be worth a shot.

You can also check out all our NFL picks and predictions for the upcoming season.

Atlanta Braves to win – Boosted to +210 with BetMGM Sportsbook

After taking 2 of 3 from the San Francisco Giants, the Atlanta Braves will head out West to take on the Dodgers. Drew Smyly will be their starter, but could struggle here against the potent Dodgers’ lineup. Julio Urias will start for the Dodgers and has been lights out as of late. For that reason, this odds boost may be best to avoid.