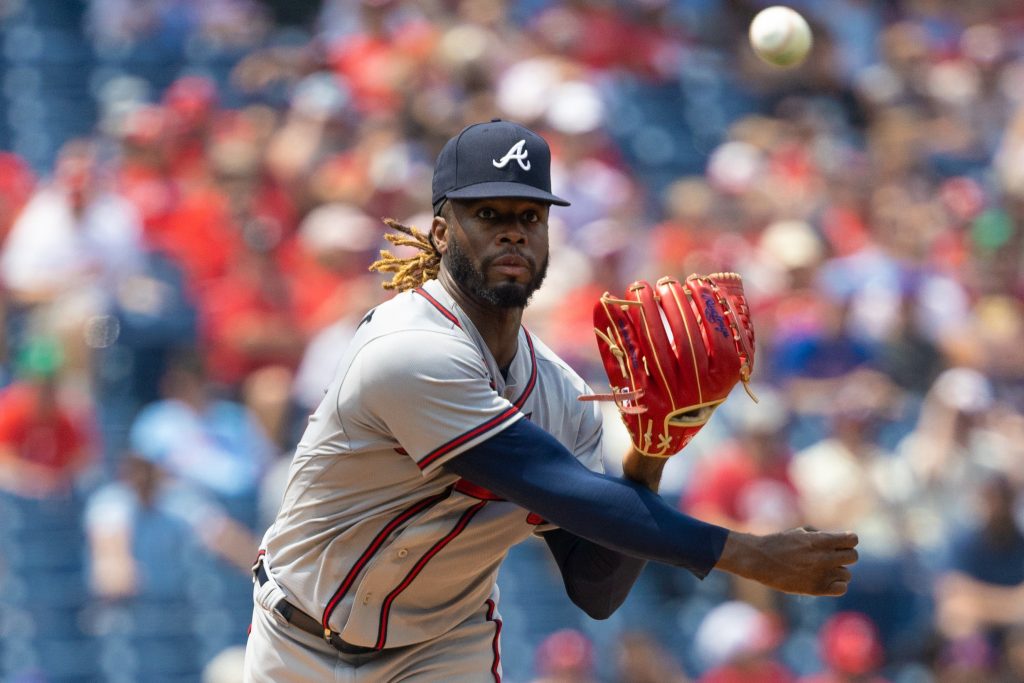 It’s a busy week in the world of sports with the arrival of the NFL and another big slate of college football action. Major League Baseball has center stage for the most part on Wednesday, while the U.S. Open quarterfinals are also making headlines. Let’s take a look at where the public money has gone so far on Wednesday.

And why not? The Nationals have lost each of Sean Nolin’s 4 starts and the Braves generally beat up on bad teams. Atlanta -1.5 is one of our best MLB bets of the day.

Bettors are also hammering the Padres in their home date with the Angels. San Diego on the -245 money line is getting 95 percent of the money and 79 percent of the wagers. Punters are quite willing to give the -1.5 runs, too. The Padres are bringing in whopping 98 percent of the handle, although only 40 percent of the bets are going in the same direction.

The remaining semifinal spots at the 2021 U.S. Open will be handed out on Wednesday. With top two seeds Ashleigh Barty and Naomi Osaka out of the tournament, the women’s title is completely up for grabs and therefor the pressure has only increased. Who will handle it better between first-time major title hopefuls Karolina Pliskova and Maria Sakkari? Punters have put 61 percent of their money and 63 percent of their bets on Pliskova’s money line (-130).

We might as well go ahead and start looking ahead to Week 2 of the college season, which includes a showdown between the Oregon Ducks and Ohio State Buckeyes. Both teams are ranked in the top 12 and have realistic College Football Playoff aspirations. Bettors like the Buckeyes right now, but they love the over even more. A total of 78 percent of the handle and 62 percent of the wagers are hoping for more than 63.5 point to be scored.

We have to agree with that assessment. The biggest danger for Oregon is its secondary trying to contain Chris Olave and the rest of Ohio State’s pass-catchers. At the same time, the Buckeyes’ defense underwhelmed last year and did not look good last weekend against Minnesota.