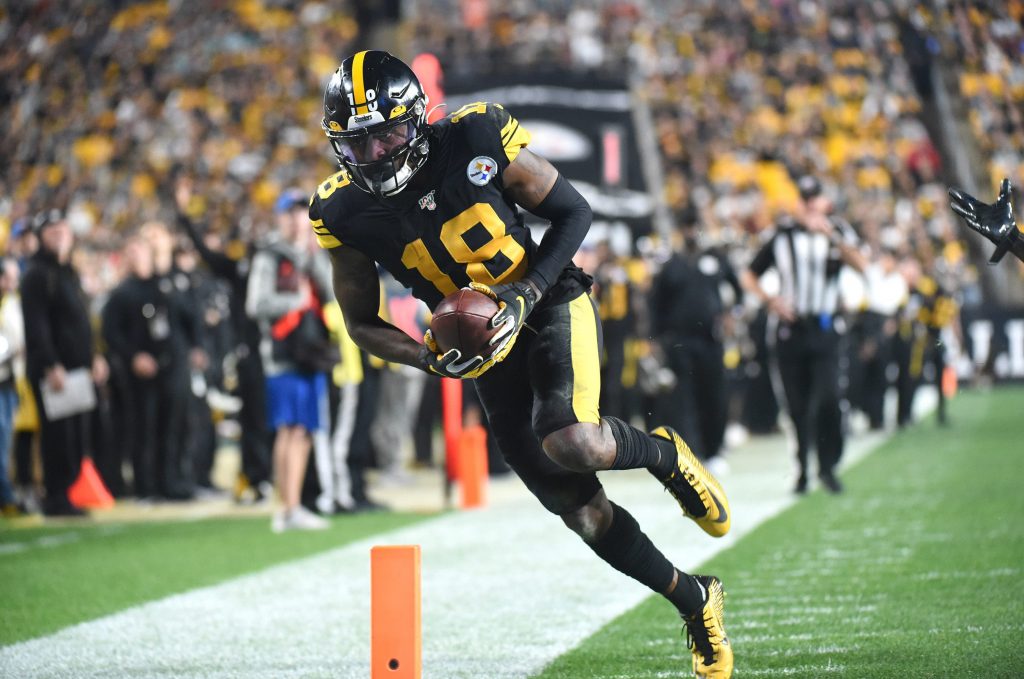 We have put together a 4-pick cross-sport parlay that will take you right through Friday night including action from the MLB, MLS and NFL Preseason.

Two picks are taken from the MLB with 1 coming from MLS and NFL Preseason. A winning ticket gives us a nice payout with odds at +903 with DraftKings; that’s more than 9/1! Let’s break down each of these plays. Remember to gamble responsibly.

Columbus will host in-state rivals Cincinnati on Friday, but it’s hard to consider any matchup that involves Cincinnati a rivalry. The league’s worst team over the past season and a half has scored 19 goals in as many games this year, a marked improvement from their 12 all of last season, but still worst in the Eastern Conference. They came into their most recent match against league leaders New England having scored just once in their 5 previous games, and while they did score a goal in Foxborough, they also conceded 4, and even against a slumping Crew, they’ll have a tough time staying competitive. Take Columbus to right the ship with 3 points in preparation for an exciting playoff chase ahead.

Be sure to check out our full game preview for FC Cincinnati vs Columbus Crew.

Rays rookie Lefty Shane McClanahan has become more dependable as the season has worn on. Taking on Baltimore is definitely a favorable matchup, too. He has beaten them twice already this month, throwing 12.0 innings with 16 strikeouts. We have to give Matt Harvey credit for holding up enough to keep taking the ball for the Orioles. Beyond that, there is not much to like. In August he has made 4 starts and is 0-3. The team has lost all 4 and only twice has he pitched 5.0 innings.

Just because the Orioles have won a couple of games does not change the relative status of these teams and with these pitchers on the mound, the Rays are heavy favorites. There is no value with them at that price but the run line looks great.

Lefty Wade Miley should be showing signs of tiring, but he has been great in August. The team is 3-1 in his starts and in 2 of those he has pitched 7 shutout innings. We have been getting some very large favorites when contenders are playing teams out of the race, but the premium on Cincinnati is pretty reasonable. The fact that they won the final game of their series against Milwaukee was a positive too. That gives them some momentum, even though they shouldn’t need it against the Marlins. Take Cincinnati.

The Pittsburgh Steelers and Carolina Panthers will wrap up their preseason campaigns when they square off at Carolina’s Bank of America Stadium on Friday. Pittsburgh has already played 3 times, having been a part of the Hall of Fame Game to kick off the 2021 festivities. Head coach Mike Tomlin’s team won that contest (16-3 over Dallas), then won again (24-16 at Philadelphia), and again (26-20 over Detroit). The Steelers have now won 12 of their last 15 preseason games dating back to 2017. Tomlin simply does not mess around, even in these relatively meaningless situations. Anyone Pittsburgh throws out there should be able to hold their own against a weak opponent.

Be sure to check out our full game preview for Pittsburgh Steelers vs Carolina Panthers.