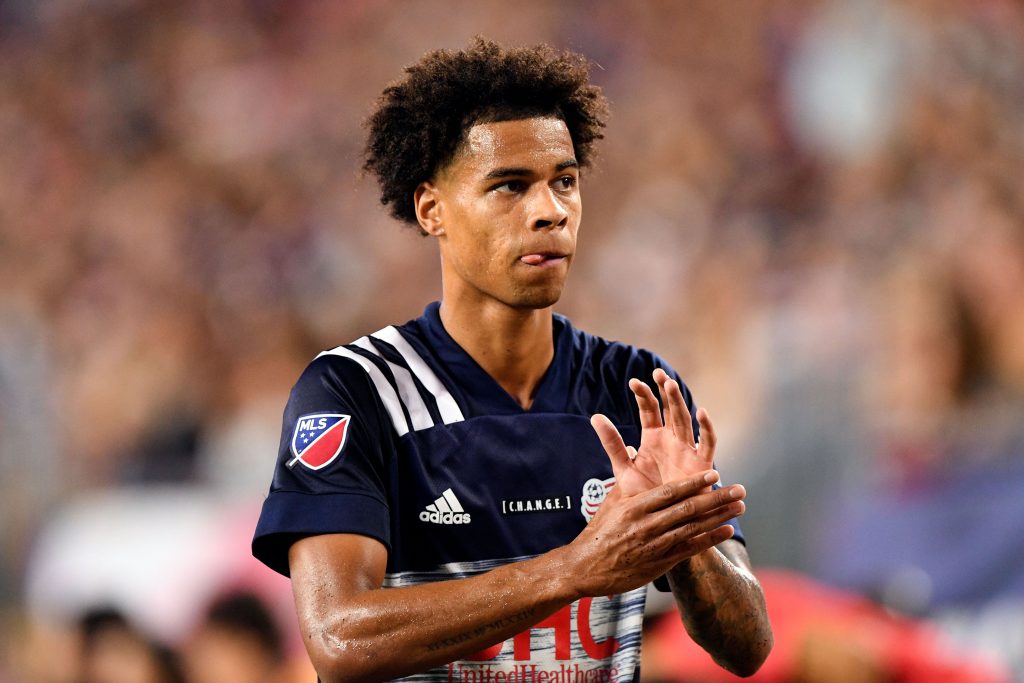 We have put together a 4-pick cross-sport parlay that will take you right through Saturday night including action from the MLB, MLS, and college football.

Two picks are taken from the College Football slate with one each from the MLB and MLS. A winning ticket gives us a nice payout with odds at +1911 with DraftKings; that’s more than 19/1! Let’s break down each of these plays.

On Saturday afternoon the Iowa Hawkeyes will battle their in-state rival Iowa State Cyclones at Jack Trice Stadium. With this being such a spirited rivalry, expect a tight contest in this one. Iowa looked much better than Iowa State last week and they were playing a much more respectable opponent as well. Additionally, the Hawkeyes have covered the spread in 6 of their last 7 games whereas the Cyclones have now failed to cover in back-to-back games dating back to last year. Iowa has a decent shot at coming out victorious in a series in which they have won the last 5. Take them and the points.

The Revolution will be without star goalie Matt Turner and powerful forward Adam Buksa, who are both away on international duty. What’s made New England so tough to beat is the fact that they’re strong all around. While some teams excel on attack or defense, the Revolution are competitive on all four of their lines, and as long as their rock-solid defense performs up to standard, creating opportunities for Gustavo Bou up front, the team should be able to avenge their late August result and score a win at home over New York.

Michael Pineda (Minnesota Twins) was having a decent season until the MLB established a ban on foreign substances for pitchers and he started to decline after that point. He landed on the injured list for some time and since he’s come back he’s been getting smashed as his 45.4 percent hard hit rate and 9.5 percent barrel rate are both in the bottom 25 percent in the league. He has allowed 9 runs in his last 12.2 innings and will face a Kansas City squad that has dominated him. The Royals are one of the best underdogs on the card for Saturday, so back them at great odds.