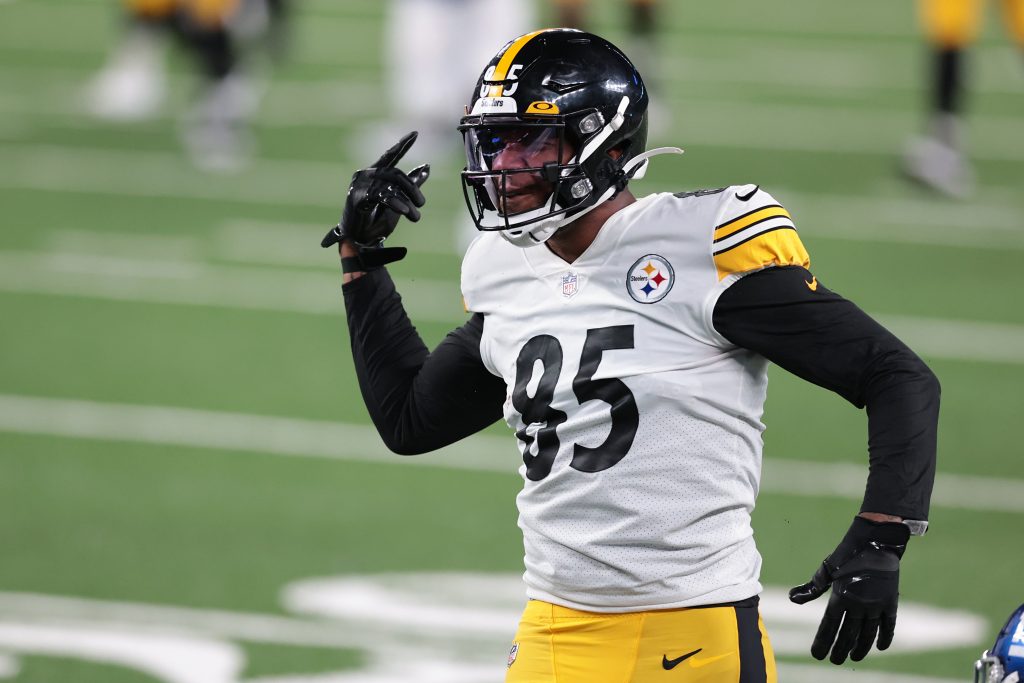 We have put together a four-pick cross-sport parlay that will take you right through Thursday night and including action from the NFL Preseason and MLB.

Two picks are taken from the MLB and two are taken from the NFL Preseason. A winning ticket gives us a nice payout with odds at +1056 with DraftKings: that’s more than 10/1! Let’s break down each of these 4 plays. Remember to gamble responsibly.

Prior to Wednesday night, the Rays were the hottest team in baseball as they were on a five-game winning streak and it looked like they were the most balanced team in the AL East, but Wednesday night’s thrashing by Boston proved they are more than capable of scoring runs. The Red Sox offense looked great on Wednesday so back Boston at a great money line price.

Lance Lynn will take the mound for Chicago, and he is putting together a tremendous season. Lynn is 10-3 with a 2.05 ERA and .200 BAA on the year, and the White Sox have won 5 of his last 6 starts. New York’s offense has really struggled in the second half of the season, and both D.J. LaMahieu and Aaron Judge have fallen into slumps. Anthony Rizzo being out of the lineup is a big loss, and Lynn should be able to have a strong outing. Look for Lynn to turn in a strong performance while Chicago’s powerful offense leads them to a win in Iowa.

This will mostly be a battle between unproven guys at the quarterback position. Moreover, the expected strength of each squad is defense. The Washington Football Team’s defensive unit was stellar in 2020 and the Patriots’ spent a lot of money on that side of the ball this offseason. Of course, the starters won’t see a lot of playing time on Thursday, but there is plenty of depth at most positions on each side. Back the under.

Be sure to check out our full game preview for Washington Football Team vs New England Patriots.

Pittsburgh showed in the Hall of Fame game that they’re taking things pretty seriously, and they also have the advantage of not being nearly as rusty. This Eagles team is playing their first-ever real game in a brand new system. That’s a recipe for a lot of sloppiness. On the other hand, the Steelers have one of the most stable organizations in the league and they’ve already played a game. Take the Steelers on the spread, because the one point might mean a lot in preseason games where a team very well may go for two at the end of regulation.