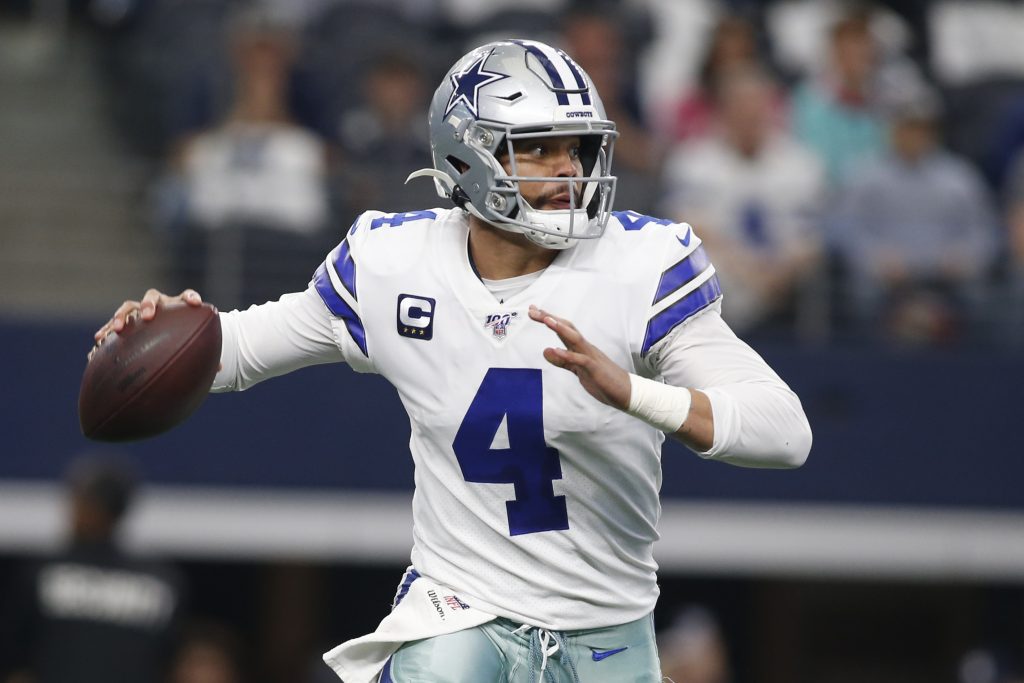 We have put together a 4-pick cross-sport parlay that will take you right through Thursday night including action from the MLB and NFL.

Three picks are taken from MLB with one from the NFL. A winning ticket gives us a nice payout with odds at +1475 with DraftKings; that’s more than 14/1! Let’s break down each of these plays.

Reynaldo López has had his way against current Oakland players, pitching to a .176 BAA and .219 wOBA in 81 previous plate appearances. López can limit Oakland’s offensive attack for 4-5 innings, putting his bullpen in a stable position to hold a lead in the later innings. With Oakland claiming the multi-run victory on Wednesday night, Chicago was able to give their high-leverage bullpen arms the night off.

Sean Manaea has been off his game of late, sporting a 1-3 record with a 6.55 ERA and 1.36 WHIP over his last 7 starts. Manaea may be in for a rough outing against a White Sox lineup ranking 29 percent above league average in wRC+ against lefties since the beginning of August. Back the White Sox to take 2 of 3 in Oakland.

In the series finale, the Royals have the better starting pitcher, but Baltimore has the better offensive attack. Despite yesterday’s late-inning meltdown, the Royals still have a far-superior relief corps–ranking seventh in bullpen FIP over the last 30 days, compared to the Orioles relief unit, which ranks 30th. Bettors should trust the Royals’ pitching staff to get the job done in this one.

Atlanta lost Wednesday’s game with Touki Toussaint on the mound, who has been one of the better pitchers on their staff since his return from his injury. He didn’t pitch poorly, it was his offense that failed him. They will get the opportunity to restart their offense against Erick Fedde who has been crushed by Braves hitters in their careers. In 96 plate appearances, Atlanta hitters have a .353 batting average and a .565 xSLG against Fedde.

The way these teams match up gives reason to believe that this will be a pass-heavy contest, meaning plenty of clock stoppages and big plays to help keep those points ticking up. The Bucs should at least be able to get close to the 30-point mark, while Dallas is talented enough to put at least 3 touchdowns on the board. The over is 5-2 in the Cowboys’ last 7 games and 4-0 in their last 4 games as an underdog. As for the Bucs, the over is 8-2 in their last 10 games as a home favorite and 4-1 in their last 5 Week 1 games. Roll with the over.