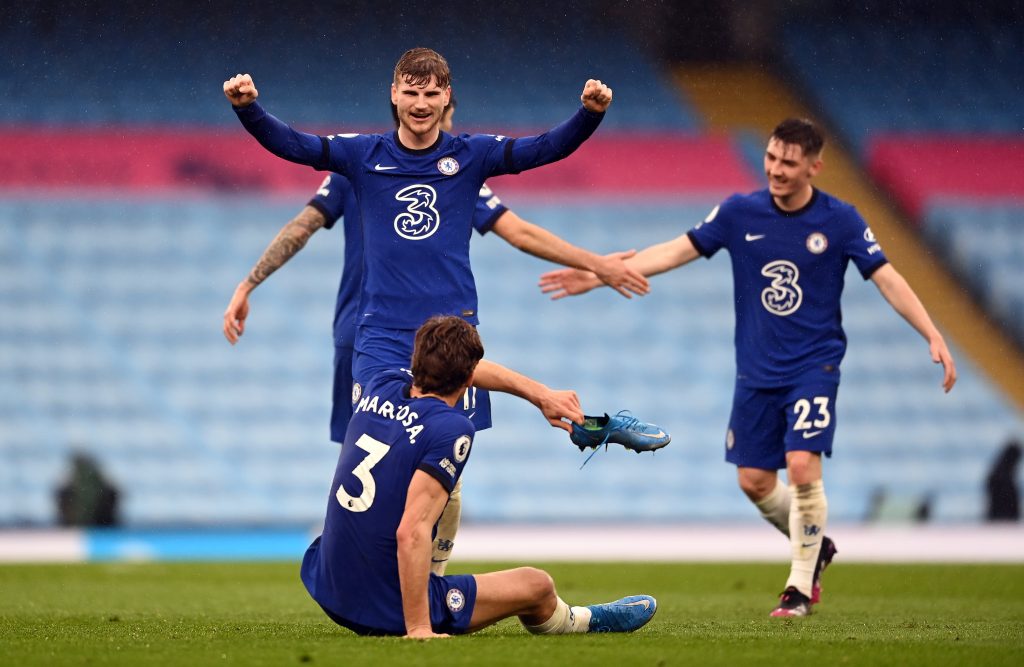 We have put together a four-pick cross-sport parlay that will take you right through Wednesday night and Thursday morning, including action from the UEFA Super Cup, KBO, and MLB.

Two picks are taken from MLB with one from the UEFA Super Cup and KBO. A winning ticket gives us a nice payout with odds at +1936 with DraftKings: that’s more than 19/1! Let’s break down each of these 4 plays. Remember to gamble responsibly.

Pittsburgh starter Will Crowe gave up 3 homers in his last start against Cincinnati. The time before that he held the Phillies to just 1 hit in a win against Philadelphia. His consistency isn’t there and even when he pitches well he is not elite. The Pirates do play better at home but are still a losing team at PNC Park. The location would be the only reason to even consider backing Pittsburgh but that is not enough for me. St. Louis bags some garbage wins this week. Take St. Louis.

Detroit is finally starting to see some advancement in their rebuild, and they have played solid baseball for the better part of the last two and a half months. They have moved into 3rd place in their division, and although that is not much to write home about, it is definitely a step in the right direction for the organization. On the other side, the Orioles have maintained their spot in the cellar of the American League East for most of the season, and things do not appear to be getting better anytime soon. Baltimore entered Tuesday’s contest with the worst run differential in the American League, and they have lost 5 games in a row. They have been outscored 54-19 in those 5 games, and their pitching continues to be a major problem. Given the season long struggle for the Orioles, the Tigers should be able to find the win column here.

These Super Cup matches are typically close games with seven of the last nine having gone to extra time and the tie looks a solid wager. Villarreal impressed against Premier League opposition last season, knocking out Arsenal at the semi-final stage before their penalty-shootout win over Manchester United in the final, and they went the entire competition unbeaten.

With both teams still finding their legs, it looks like this will be a cagey affair with not much to separate the teams after 90 minutes. For that reason, we like the draw here.

Be sure to check out our full game preview for this matchup. You can also read the rest of our MLS picks all season long and our EPL picks for the upcoming season.

After playing to a tie in Game 2 of this series, these two teams will finish off their series on Thursday morning. Both teams are still not having a good season, given their records and will continue to look for wins to try and build any kind of momentum. The Eagles will start Kim Min-woo in this game and he is actually having quite a solid season. Min-woo has a record of 9-5 this season and has a respectable ERA of 3.89. He has struggled against the Tigers just a bit, posting an 0-1 record with an ERA of 4.76.

The Tigers will start Kim Yu-sin; he is not having a season to remember. His record is 1-6 on the season and he has an ERA of 7.80. Though he has not faced the Eagles, it is hard to trust him here. The Eagles showed some reliance in Wednesday’s game, scoring 6 runs in the top of the 9th to salvage a tie, so backing the Eagles on Thursday looks to be the play with a questionable pitcher for Kia.

Be sure to check out our KBO picks and predictions here.