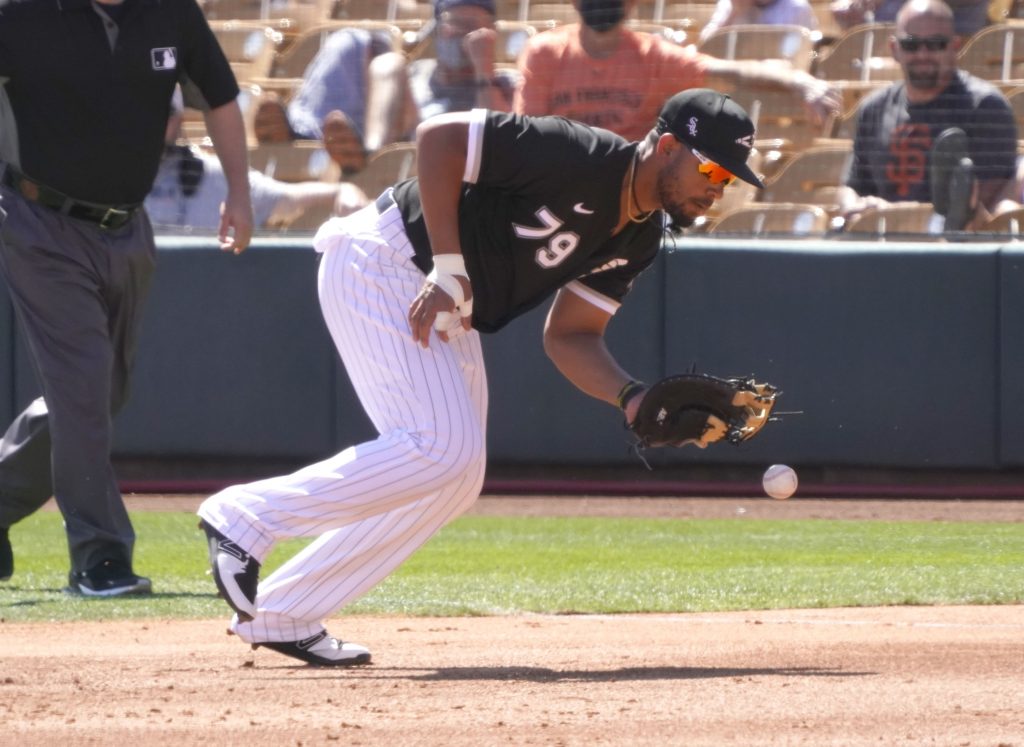 A Windy City rivalry showdown is part of Friday’s 15-game schedule in Major League Baseball. The Chicago White Sox just swept the Chicago Cubs earlier this month at Wrigley Field and now have home-field advantage for this series. Let’s take a look at the best same game parlay option for White Sox vs Cubs, and also be sure to check out our full game preview for picks on the side and total.

Part of the value in same game parlays, of course, is that all of its components can be correlated if you so choose. That is the entire plan here, as Jose Abreu of the White Sox going deep and Cubs starter Keegan Thompson keeping his strikeout total in check would obviously work well with a win for the home team. Let’s break down each of the legs one by one.

To say that these are two teams going in opposite directions would be a gross understatement. The White Sox own the largest division lead in all of baseball, and they seem poised for an October run. On the other side (the north one, to be specific), things have not gone well this summer. Since trading away most of their notable names prior to the deadline, the Cubs have posted a record of 5-18 in August. It could be a long last 5 weeks of the season for the Cubbies. For the Sox, Dallas Keuchel’s numbers don’t jump off the page but he is a veteran pitcher who should be able to handle a light-hitting Cubs’ offense. It’s hard to find many threatening bats in this Cubs’ lineup right now, so Keuchel seems to have a favorable matchup. Toeing the rubber for the Cubs will be Keegan Thompson. He is primarily a reliever who will be making his third start this season. He will most likely only toss a couple of innings before turning things over to the bullpen. The Cubs’ bullpen ERA of 6.83 is the highest in the National League over the last 15 days, so the White Sox offense should be in line for a big day.

Abreu has hit safely in 6 of the last 7 games, including a 3-hit performance at Toronto on Tuesday. That effort included a home run and he left the yard again on Thursday. In the month of August, the 34-year-old first baseman is batting .302 with 9 dingers. As mentioned above, the Cubs’ bullpen stinks and Abreu will get a lot of looks against several different relievers.

There is no need to overthink this one. Thompson averages right at 1 strikeout per inning this season (44 Ks in 44.2 innings of work) and there is no reason to think he will log more than 4.0 innings on Friday. One, he is a reliever by nature (28 appearances in 2021; 2 starts); two, the White Sox boast a potent offense that is likely to get him out of the game even sooner than he otherwise would leave. Thompson’s outing will be short on time and short on statistics — or at least short on good statistics.