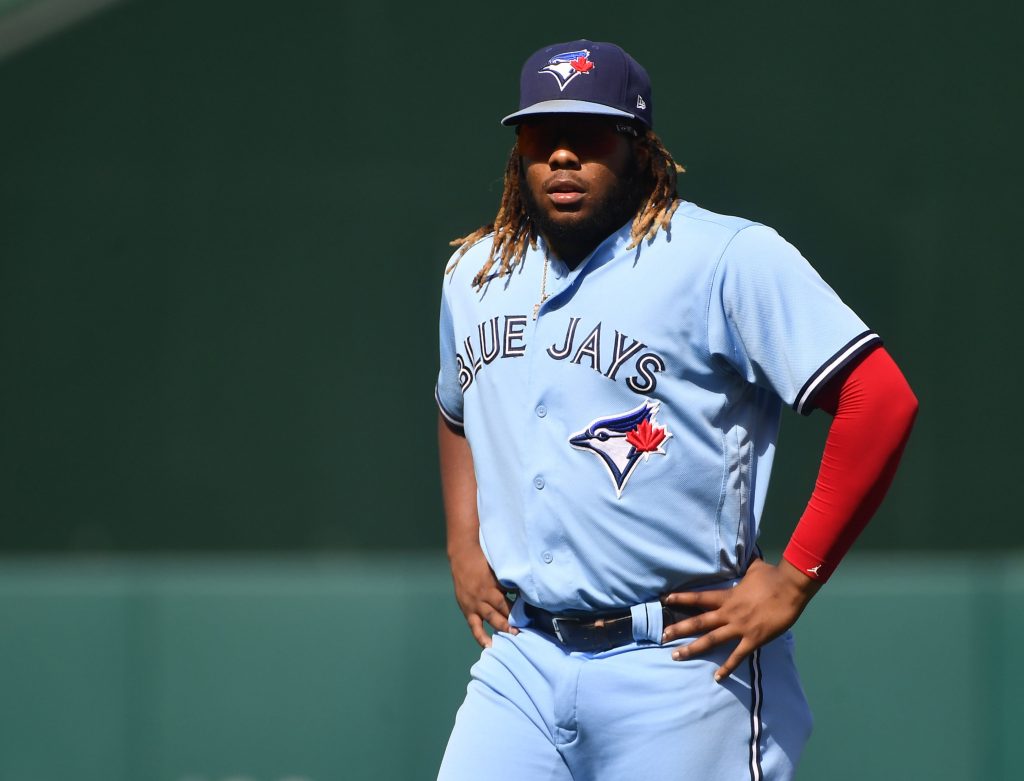 Friday nights are for parlays. Over parlays to be specific. Here’s how I see it; there are 14 MLB games tonight. How is it possible that we can’t find at least 3 to string together? And while we’re stringing 3 together, why aren’t we doing over bets? And while we’re doing over bets, why aren’t we doing alternative overs with a little more juice attached? I know that’s a lot of questions for a Friday but they are necessary questions. We don’t want to waste a Friday with a low-T MLB parlay. That’s not who we are as people. Here’s what I’m doing.

Is 10 a lot of runs? No. The answer is no. Each of the Blue Jays’ last 4 games have all gone over this number. Six out of the last 7 Detroit Tigers’ games have gone over or at least pushed on this number. The total for the game is sitting at 9 for -120 so why not just add a run and get +125. That’s what smart people do (probably). The under guys are going to say this is a bad move because Robbie Ray is starting for Toronto and he’s only given up 2 earned runs in his last 13 innings pitched. What those under guys don’t understand is that Ray will likely only go 6 innings. Then, he will give the ball to the second-worst bullpen in baseball in terms of ERA over the last week. Those under guys never even consider that bullpen runs count too. It’s sad. This over should hit by 9.10pm ET and kickstart our MLB parlay. 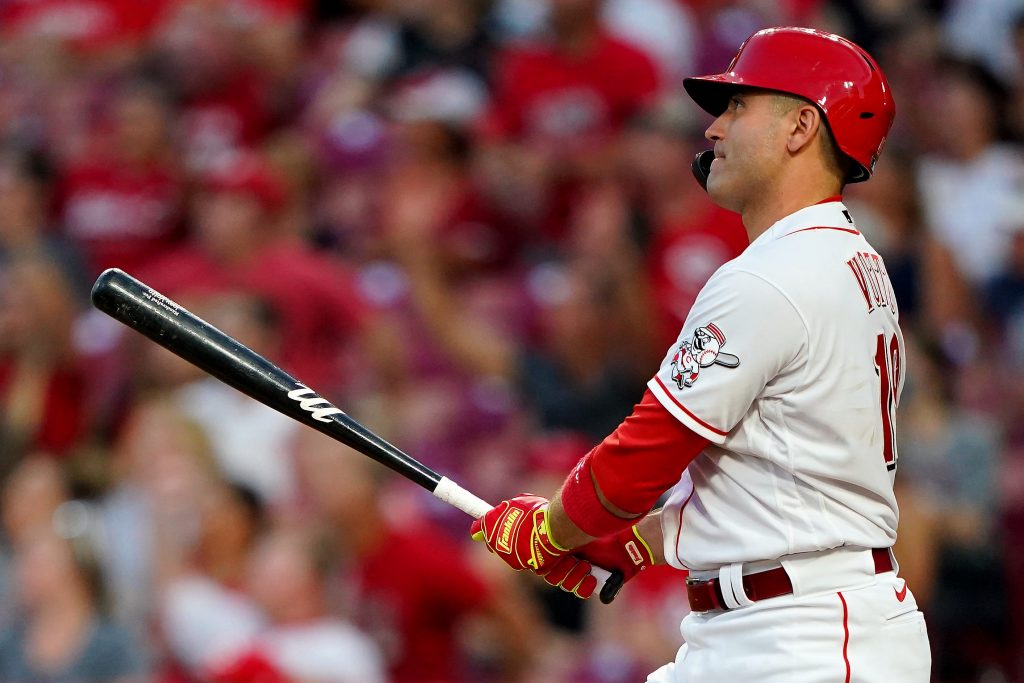 What’s an over bet without the Cincinnati Reds? They have hit more dingers than any other team in MLB over the last 15 days and they get to face Elieser Hernandez tonight. Hernandez is a known giver-upper of the dinger. He’s only pitched 12.2 innings this season and has already allowed 3 dongs. That’s too many. Once he’s knocked out of the game, the party starts. The Marlins’ bullpen is what I like to call atrocious as they have the third-worst ERA in MLB over the last week. We’re getting runs from the Reds tonight.

On the flip side, Sonny Gray is on the hill for Cincinnati. While he has been decent this season, he can give up runs with the best of them. Gray has given up 18 earned runs in his last 24 innings of work so it’s not out of the question that we see the Marlins hang a few on the board before he leaves. The Reds’ bullpen hasn’t been bad lately but they still give it up. We only need 10 runs to cash this one. That’s not crazy which is why this bet has been included in the MLB parlay tonight.

This is the one people. If we get to 8.15pm ET with the MLB parlay still intact, we have a shot. First of all, 9 runs isn’t even that many. Just get 9 guys to touch home plate. The biggest thing helping us to accomplish that goal is the fact that Mitch Keller is on the mound for Pittsburgh. He has a 1.85 WHIP on the season. Think about that for a second. Imagine watching your favorite team play and the starting pitcher is putting 2 guys on base per inning. That’s pretty much what Keller is doing. In 5 of their last 7 games, St. Louis has scored at least 6 runs. They should be able to take advantage. If Pittsburgh can get to Miles Mikolas, who hasn’t pitched much in the last couple years, we should see this one go over 9 runs and cash our MLB parlay.

Check out our full game preview for Pittsburgh Pirates vs St. Louis Cardinals