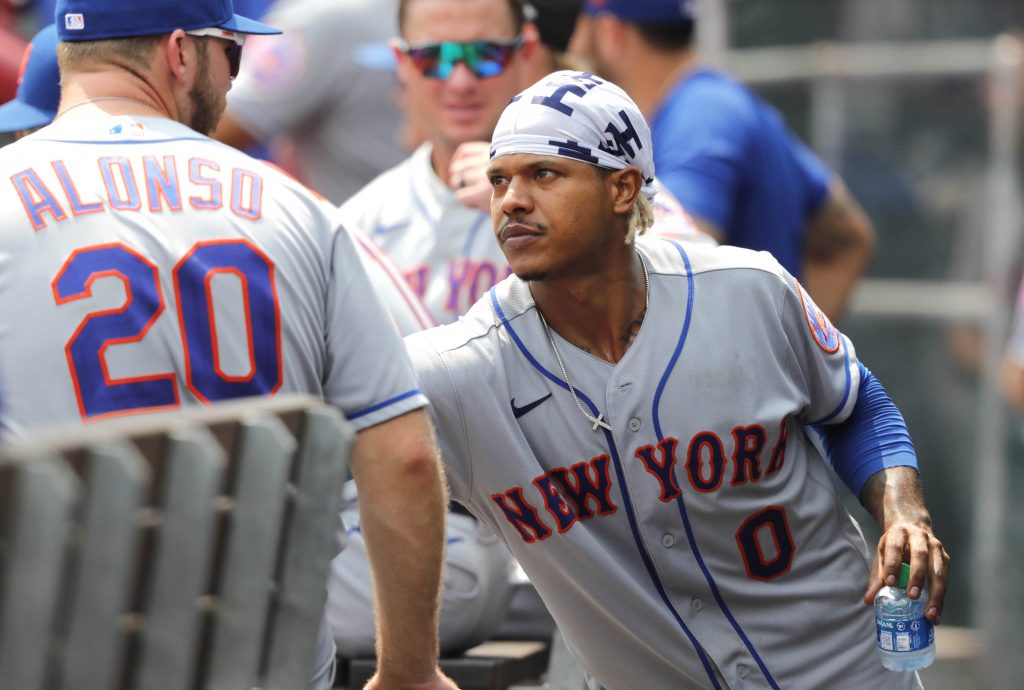 We have a full 15-game slate to begin the weekend in Major League Baseball on Friday. It is headlined by a couple of rivalry games: Yankees-Mets and Padres-Dodgers. Both of those showdowns have made it into our three-team mega parlay. Let’s take a look at the whole thing.

For this parlay we are going with 2 favorites on the run line and 1 underdog on the money line. Here is a breakdown of the 3 legs one by one.

German Marquez has regressed in the second half of the season with a 5.73 ERA and 1.36 WHIP and he’s been hit hard by some bad teams recently like the Rangers and Cubs. He will make this start in Philadelphia and being away from Coors Field has been a weakness for Marquez, as his ERA balloons to 5.37 with a 1.36 WHIP. Until Marquez shows any improvement, continue to fade him and expect the Phillies’ hitters to hit him hard. With no starter announced for the Phillies, it looks like it will be a bullpen game for them. Bullpen games haven’t been too successful for them since their bullpen ranks 18th in ERA in the last 30 days and they have limited reliable arms in their bullpen. Philadelphia used 4 arms in relief during Thursday’s loss, but only 1 of them threw more than 10 pitches. If they can get a long reliever to go 3 or more innings, they should have a chance in this game. This game depends on the Phillies offense and they may well come through against Marquez and the woeful Colorado bullpen.

The Yankees are reeling and if they don’t get it turned around they might just fall right out of the playoffs. They are on the road and maybe a change of scenery will help. The biggest problem is that the bats have disappeared. The Blue Jays just did a number on them, sweeping them at home to close the AL wild-card gap to just a half a game. They are just not hitting much these days and now will be playing without the DH over the weekend. The Mets are 6-4 in their last 10 and trying to make a push in the NL East. Rookie Tylor Megill has been a solid source of innings over the second half of the season for the Mets. He is 2-1 at Citi Field this season and has been getting more and more comfortable working deeper into ballgames. He is just a rookie and this is a big spot. Neither team is in great form for this one, but Megill is good enough to attack a Yankees lineup that is struggling and will be missing a key bat with the game being played in the NL park.

The starting pitching matchup in this evening’s series opener will feature Joe Musgrove for the Padres against Julio Urias. Through 27 turns in the rotation in 2021, Urias owns a 3.11 ERA, 3.30 xERA, and a 3.30 FIP. He has been even better in his last 7 starts with a 1.45 ERA and a 2.22 FIP. Across his last 37.1 innings of work, he has a 27.5 strikeout percentage against a 4.7% walk rate. Urias has the tools to be dominant tonight against a San Diego offense that struggles mightily against southpaws and ranks only 17th in OPS overall over the last 14 days. If this game is close into the late innings, Los Angeles has a decisive advantage. Over the last 30 days, the Dodgers’ relief corps ranks second in bullpen FIP compared to San Diego’s, which ranks 20th.