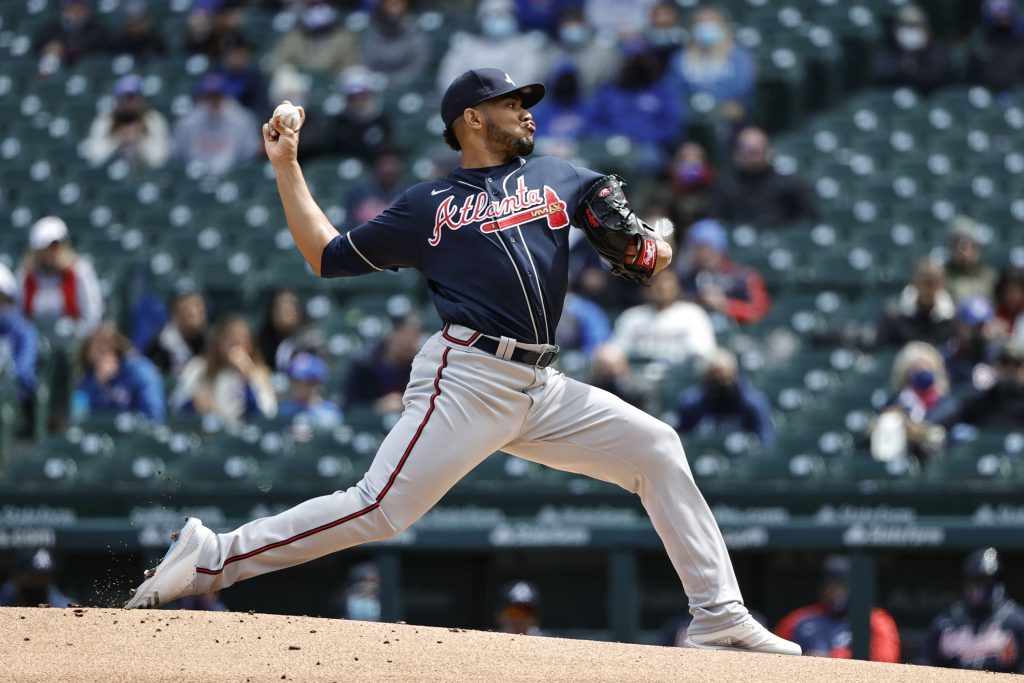 We have a small 6-game slate to begin the week in Major League Baseball on Monday. But it definitely packs a punch, highlighted by a showdown between the New York Yankees and Atlanta Braves. Both teams are riding 9-game winning streaks. Let’s take a look at the best same game parlay option for Yankees-Braves, and also be sure to check out our full game preview for picks on the side and total.

Part of the value in same game parlays, of course, is that all of its components can be correlated if you so choose. That is the entire plan here, as Jordan Montgomery’s strikeout total staying low and Freddie Freeman going deep would obviously work well with an Atlanta win. Let’s break down each of the legs one by one.

Something’s gotta give tonight, as the two hottest teams in baseball are going head-to-head. You have to like the Braves’ chances of being the club to make it 10 wins in a row, as they are playing at home and have right-hander Huascar Ynoa on the mound. In 7 of his last 9 starts Ynoa has worked at least 5.0 innings with no more than 2 earned runs allowed (6 of those starts with no more than 1 run allowed). Left-hander Jordan Montgomery is toeing the rubber for New York, and even though he has been solid in 2021 his team has won only 3 of his last 8 starts. Montgomery most recently worked just 4.2 innings against the Red Sox last Tuesday, allowing 3 earned runs on 5 hits (1 homer), and 2 walks.

Montgomery has reached the 6-strikeout mark in only 2 of his last 5 starts and he hasn’t surpassed 6 in any of his last 13 outings. The left-hander is facing an Atlanta team that is in the top half of the league in strikeouts, but it is also one that has limited its Ks while increasing its productivity in recent weeks. With the way the Braves are hitting, Montgomery may not be in line for an especially long day at the office. It goes without saying that the fewer innings he throws, the lower his strikeout quota will remain.

Freeman’s home-run rate against right-handers this season is predictably superior, but that is why you can get him at +380 odds to leave the yard on Monday. And it’s not like he is hopeless against southpaws; the star first baseman is batting .282 against them with 6 dingers. Freeman is in the midst of an 8-game hitting streak that includes 5 multi-hit performances, highlighted by a cycle last Wednesday against Miami. The 31-year-old is seeing it like a beach ball right now, so another home would not be surprising in the least.