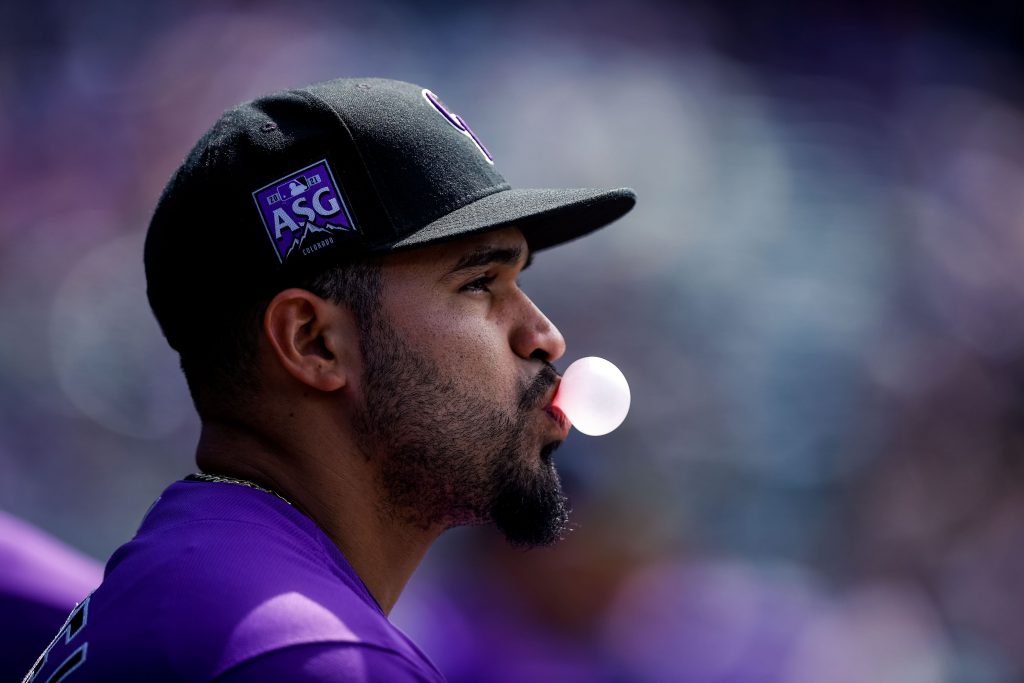 We’re approaching the home stretch of the 2021 MLB season, and we now know more or less where things stand. A new week is here, why not celebrate by going for a big payday on Monday? That’s right; we’re back with another MLB mega parlay–this time a three-teamer with a payout north of 10/1, and we’re counting on the Rockies to upset the Padres in their NL West showdown.

Let’s break down each of the three legs one by one.

The A’s have been absolutely raking recently, so they make a lot of sense as a team to back on the run line. They’ve scored at least four runs in 10 straight games, and have won eight of those. Just this past week they beat the Indians 17-0, showing how high their upside is. The White Sox have lost four of their past five, and will start Dallas Keuchel here who has imploded recently. Keuchel got off to a tough start, then had a solid June, and then had a 6.26 ERA in five July starts.

He’s been mediocre in two August outings, and Chicago has lost each of the last four times he’s taken the mound. Conversely, Oakland starter Frankie Montas has been coming on quite strong. He gave up only one earned run in six innings his last time out, and had a 2.30 ERA in July.

Getting the Rockies as a home underdog always has me intrigued. Colorado has some of the starkest home/road splits of any team you’ll ever see. They’re just 14-45 on the road this year, but are a very impressive 38-21 inside the friendly confines of Coors Field. The Rockies got off to a terrible start, but they’ve actually played above .500 ball since all the way back on May 29th. Antonio Senzatela will start for Colorado here, and he has actually been much better at Coors Field this year despite its status as the most hitter-friendly park in the league.

This is the third season in a row now he’s been better at home, so I don’t think it’s a fluke. The Rockies’ lineup should be able to get to Padres starter Ryan Weathers, a 21-year-old rookie with a 4.72 ERA. He just pitched against the Rockies a couple weeks ago, and gave up eight earned runs in only four innings.

To wrap this mega parlay up and hopefully bring us home we’ve got the Giants. San Francisco has been playing great recently, but this is just as much a fade of the Mets than anything else. New York is just 5-12 in their last 17 games, and they’re coming off a 14-4 demolition at the hands of the Dodgers. After that Sunday Night Baseball beatdown, they had to hop on an overnight red-eye flight across the country for a game in San Francisco the next day.

To top it all off they’ve got a big disadvantage in the pitching matchup. Rich Hill has given up at least three earned runs in three of his four starts since the Mets traded for him. Giants starter Kevin Gausman has been one of the National League’s best pitchers, and he enters with a 2.29 ERA. San Francisco has won seven of their last eight games overall.