Do you know what’s a fun thing to do while you’re waiting for your football bets to start today? Gambling. We have a great opportunity in the Los Angeles Dodgers battle with the St. Louis Cardinals today. It starts at 1:05pm ET so we get to get the gambling juices flowing right after lunch which is always a cornerstone of a productive day. It’s also on MLB Network, which is another hallmark of a great bet. It’s always fun to have the option of watching things play out, even if you aren’t going to watch. Lastly, we can get over +1000 on just 2 legs that aren’t even crazy. I’m in.

I know that nobody wants to take an under but we have to bend a little sometimes. It’s not like we’re taking a primetime football game under. This is just a little matinee baseball under which is acceptable. Tony Gonsolin is on the hill for the Dodgers which likely means this is a bullpen game. Gonsolin has yet to go more than 5.1 innings this season and some of his starts lasted 3 and 4 innings. Still that’s not a bad thing as the Dodgers have one of the best bullpens in MLB. As for their offense, only 6 teams in MLB have been worse over the last week in OPS. If the pitching staff can handle the Cardinals, there’s a decent shot that their offense could be quiet too. A 4-1 type game is not crazy at all. Definitely worth a +250 move.

For more on this one, check out our full game preview for Los Angeles Dodgers vs St. Louis Cardinals. 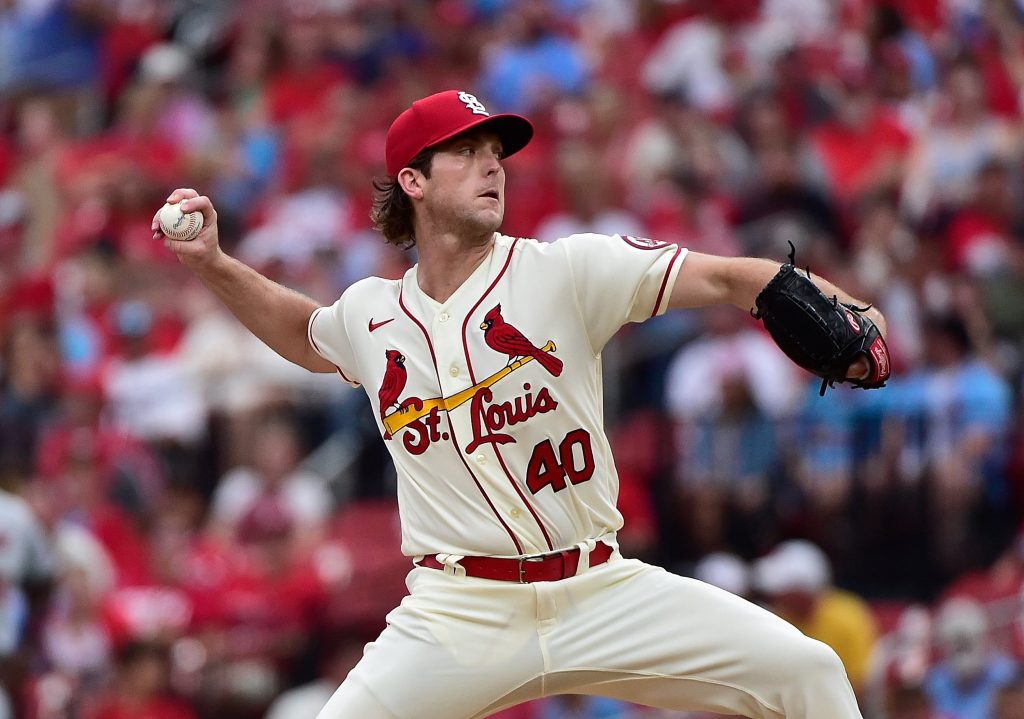 I said a 4-1 type game could play out but I didn’t say who would win. I think it’s absolutely crazy that the Cardinals would be +285 on the run-line. That’s way too high. They just beat these same Dodgers yesterday. Granted they are trotting out Jake Woodford, but the Dodgers bats have been pretty quiet of late. They’ve only hit .213 as a team over the last week. Had it not been for 9 dingers, they wouldn’t have scored 28 runs–which is the same amount as the Cardinals over that span. Woodford is not the kind of pitcher to just give up moonshots as he’s only given up 7 in 44.1 innings pitched on the season. The Cardinals could easily win this game by at least 2 runs while it still goes under 6.5 runs. It’s worth a shot at +1013.