We have a daytime same game parlay with the Boston Red Sox and Cleveland Indians, so now one for the night is in order. On Fox Sports 1 we are going to see the San Diego Padres take on the Los Angeles Angels at 9:07pm ET. The Padres had lost 5 straight before last night’s win and the Angels are now losers of their last 3. Ryan Weathers takes the hill for San Diego and Jesus Suarez gets the nod for the Angels. I don’t think I have to tell you that if we’re watching this one, we need action. It’s same game parlay time.

Our Pickswise MLB team likes the Angels to get a win tonight and after looking into it, it’s not crazy. It might be borderline insane to take them to win by at least 3 runs but I think we can get away with it. After all, 5 of their last 7 wins have come by at least 3 runs. Basically if they win this game, it likely won’t be a pitcher’s duel. Weathers is on the hill for the Padres and they have lost his last 7 starts. Four out of the last 5 have been by at least 3 runs. It’s Jose Suarez’s turn in the rotation for the Angels and while he has not been great lately, both of his last 2 wins were 5+ run laughers so there is that. Given both teams’ form at the moment and the fact that Weathers is being trotted out by the Padres, this feels like a great way to get a same game parlay going.

For more on this one, check out our full game preview for San Diego Padres vs Los Angeles Angels. 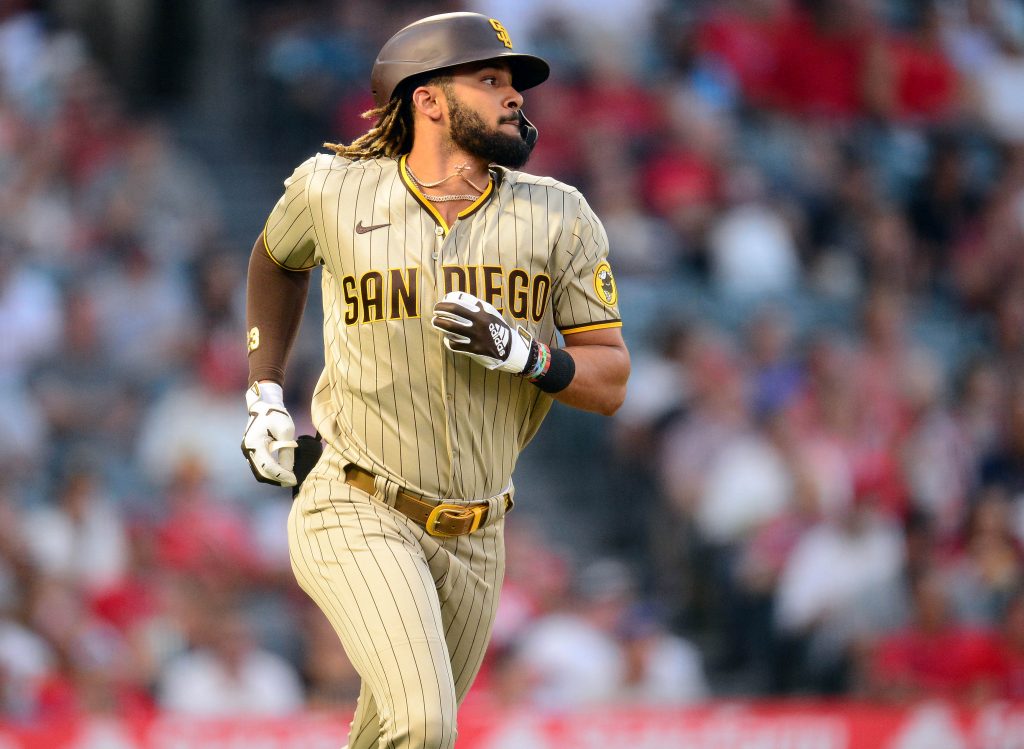 The old ‘take one team to win by multiple runs and then add another player from the other team to perform’ is the way I’m going here. If the Angels win this game by at least 3 runs, it’s highly unlikely to be a 3-0 win. In his last 6 starts, Jose Suarez has given up a dinger in 5 of them. In his last win, an 11-3 drubbing of the Texas Rangers, he gave up a moon shot to Andy Ibanez. Point is, somebody is likely to go yard against this guy tonight. The best option in my opinion is Fernando Tatis Jr. He just had 5 hits last night and one was a double that he smoked so he is seeing the ball well. He could easily hit a bomb in a 9-6 loss tonight.