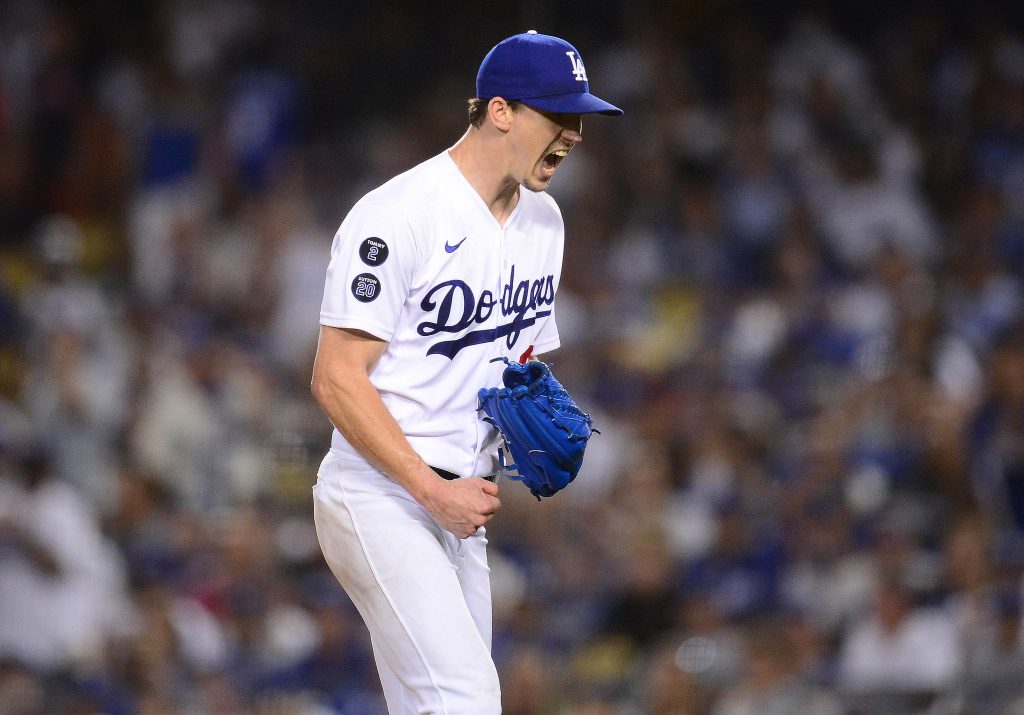 The Los Angeles Dodgers and New York Mets are getting on tonight at 7:10pm ET on MLB Network. I don’t know how many Saturdays you have been alive for, but you should have probably figured out by now that they are great for gambling–namely same game parlays. When we are talking primetime MLB on national television, same game parlays are the way to go. This is not debatable.

I like to go 2-leg with a dinger, so this is the way I am playing this game.

Playing the 2-leg game allows me to wimp out and take 1 side of the parlay for a unit and the entire parlay itself for .1 unit. In this case we can just do the Dodgers 1st 5 for a unit. It feels dirty, but you get used to it over time.

If we’re being honest, this feels fantastic. Walker Buehler is on the hill for the Dodgers and he should hold things down for at least 6 innings tonight. Over his last 4 starts he hasn’t given up more than 1 run in any of them. He’s filthy. He gets a Mets team tonight that simply can’t score runs. Over the last 15 days only 5 teams have scored fewer runs than they have. Sure they are coming off a sweep in their last series, but that was the Washington Nationals. They were sellers at the deadline. They are a far cry from the Dodgers. Throw in the fact that Taijuan “tape measure” Walker is on the mound tonight for New York and this is a recipe for a beatdown. They have been down by at least 2 runs after 5 innings in each of his last 4 starts. The Dodgers are in a smash spot. 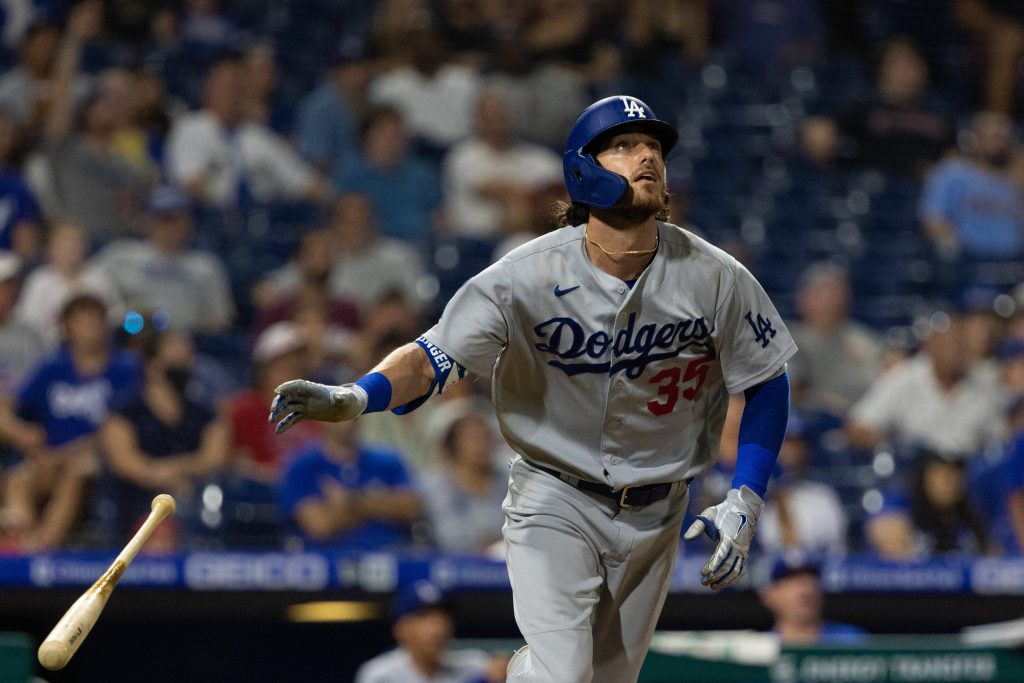 One reason I think the Dodgers will be smashing by the end of the 5th inning is because Taijuan Walker looks like he’s pitching a home run derby every start. He has given up at least 2 dongs in each of his last 4 starts. He gave up 2 in the 1st inning of his last game. He’s now up to 10 dingers allowed in his last 20.2 innings pitched. Little leaguers aren’t even doing that. We have to figure somebody will take him for a ride today…so why not Cody Bellinger? He’s gone long 4 times in his last 20 at-bats, so he’s feeling it at the moment. Bellinger took Walker deep once in his career already, so this won’t be the first time he parks one on the other side of the fence against him.