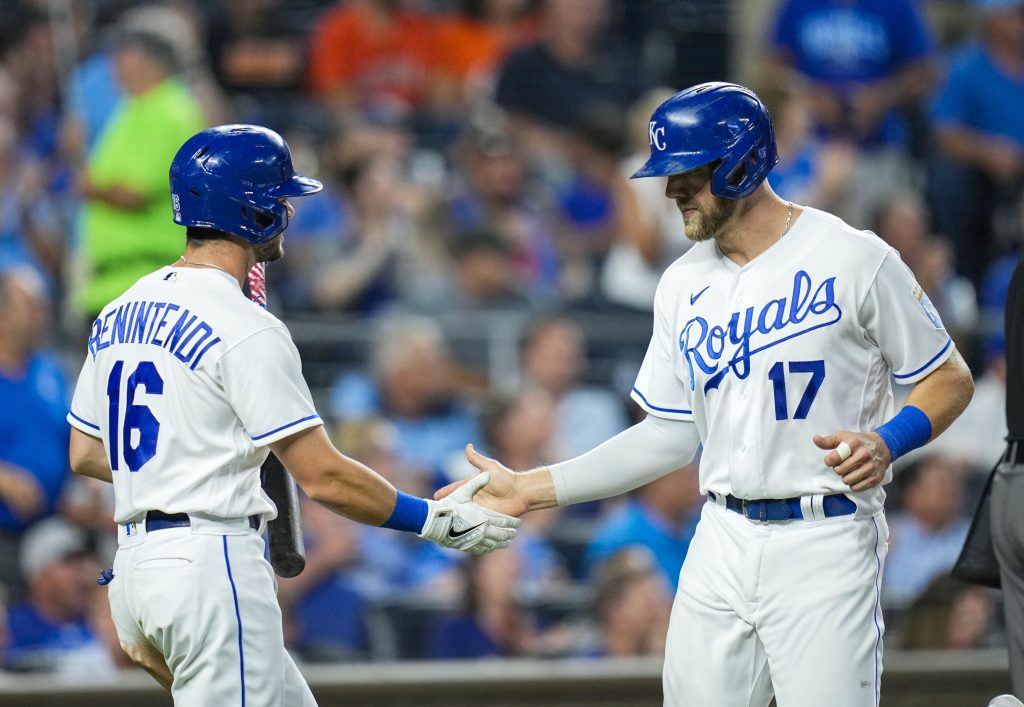 We are approaching the home stretch of the 2021 MLB season and we now know more or less where things stand. We have got a nice slate on Saturday, with plenty of opportunities for value. We don’t have too many days of regular season baseball left, why not try to go for a big payday? That’s right; we’re back with another MLB mega parlay, this time a 3-teamer with a payout north of 10/1, and we’re counting on the Royals to pull a money line upset.

I just cashed this mega parlay on Sunday at 13/1, and this is just my fourth time writing the mega since that big hit. We’re going big and bold, so let’s not waste any more time. But before we dive in, don’t forget to check out our picks for the side and total on every MLB game, with our team of experts in red-hot form.

Nothing quite like fading the Rangers in September. Texas is wrapping up an abysmal campaign, and they’re 16-34 since the all-star break. They have the second-lowest OPS in the league and second-worst run differential in the AL, so they fit the profile of a team you’d want to bet against on an alt run line.

Oakland put up 10 runs in the first game of this series, a big victory. With Kolby Allard pitching for the Rangers, they should be able to replicate some of that success. Allard has an ERA of 5.00, and the Rangers are just 3-14 when he starts this season. He’s given up 2 home runs in 5 consecutive outings. I don’t think the A’s will have any trouble running up the score here.

The Royals have won their last 2 games, which includes the opener of this series, by a combined score of 12-4. Kansas City will also have Brady Singer on the mound here and he has been fantastic. Over his last 24.2 innings pitched across 4 starts, Singer has given up only 4 total earned runs.

Twins starter Michael Pineda started declining right when the league cracked down on foreign substances, and he has a 4.80 xERA on the year. What makes Singer’s last four starts even more impressive is who they were against. He pitched seven shutout innings against the White Sox last time out, and his three starts before that were against the Mariners and Astros (twice).

Wrapping this mega parlay up with the Mets. The Subway Series kicked off yesterday, and the Mets emerged with a 10-3 victory. In each of the Mets’ last 4 wins they’ve scored at least 9 runs, showing they’ve got more offensive upside than most people give them credit for. After briefly catching fire, the Yankees are now ice cold. The Yanks have lost 7 in a row, and 11 of their last 13. With Corey Kluber on the mound, their tough times might not get much better.

Kluber has started twice since returning from a lengthy IL stint, and those 2 starts haven’t gone well. In his first start back, he gave up five earned runs in four innings to the Angels. In his second start back, he was chased after just 3.2 innings while allowing seven baserunners.