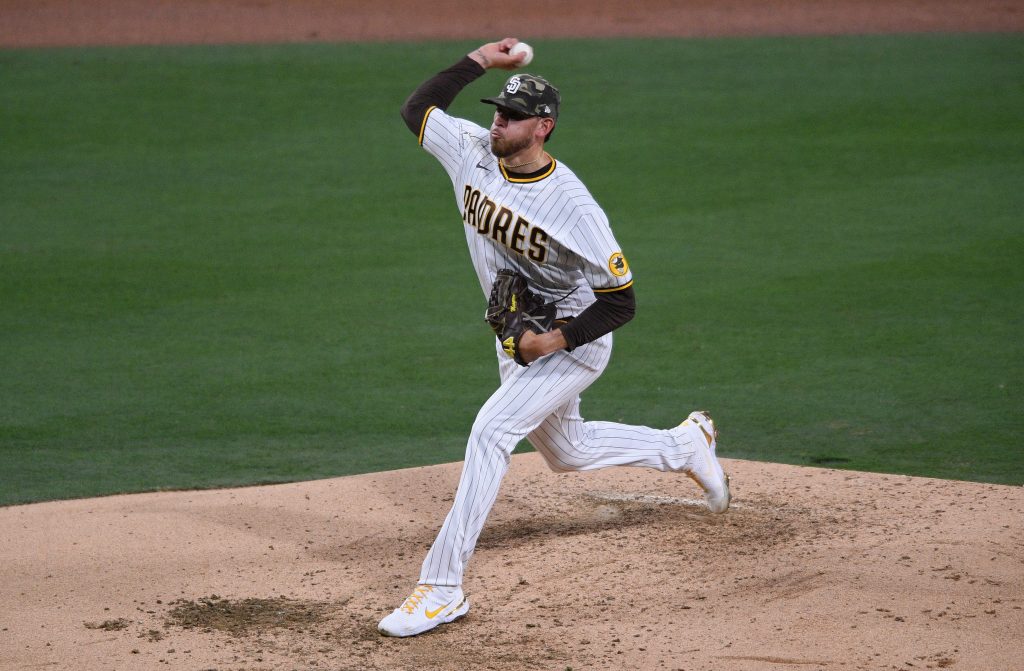 We have a full 15-game slate as the Major League Baseball weekend continues on Saturday. Nine are afternoon specials, with the other six at night. Three of the night contests make up our mega parlay, which relies on the St. Louis Cardinals, Arizona Diamondbacks, and San Diego Padres. Let’s take a look at the whole thing.

For this parlay we are going with 2 favorites on the run line and 1 underdog on the money line. Here is a breakdown of the 3 legs one by one.

After being DFA’d and traded from the Angels, Dillon Peters has earned a spot in the Pirates’ starting rotation…for the time being, at least. Bryse Wilson was moved to the 10-day IL, which gives Peters at least one more start before he is likely moved to the bullpen. He has been wild and therefore unreliable to work deep into games, which is bad news for Pittsburgh because its bullpen is awful. The Pirates probably won’t be able to provide much run support, either, because they rank 30th in OPS against left-handed pitching this season. They are 8-28 against southpaws, which inspires high confidence in Cardinals starter JA Happ. You also have to like the fact that Happ is backed by a potent offense. St. Louis has scored at least 4 runs in 13 of the last 14 contests.

The starting pitching matchup in this NL West showdown pits Zac Gallen of the Diamondbacks against Kyle Freeland of the Rockies. Gallen has by no means been good in 2021, but his 26.1 strikeout percentage over his last 10 outings has been impressive. Colorado has stunk against right-handed pitchers this year, so Gallen has a good opportunity to turn in a decent performance. Freeland has been stellar, but Arizona is one of the best offenses in baseball against left-handed pitching. Well into plus money, the Diamondbacks have good value in this one.

The Phillies won on Friday, but they have won only 3 of their last 10 games and remain 4 games out of first in the National League East. Although the Padres have been similarly bad (2-8 in their last 10), they are tied with the Reds for the second NL wild card and the starting pitching should favor them on Saturday with Joe Musgrove opposing Philadelphia’s Aaron Nola. Through 24 turns in the rotation in 2021, Nola has posted his worst ERA since his sophomore campaign in 2016. Musgrove is having an excellent season with a 3.11 ERA, 3.63 xERA, and a 3.47 FIP. In his last 5 starts he has a 3.00 ERA and a 3.34 FIP. Across his last 30.0 innings of work, his 26.2 strikeout percentage and 6.6 percent walk rate are fantastic, as is his 1.13 WHIP. In this matchup San Diego has the better starting pitcher, a slightly better offense, and a significantly better bullpen.