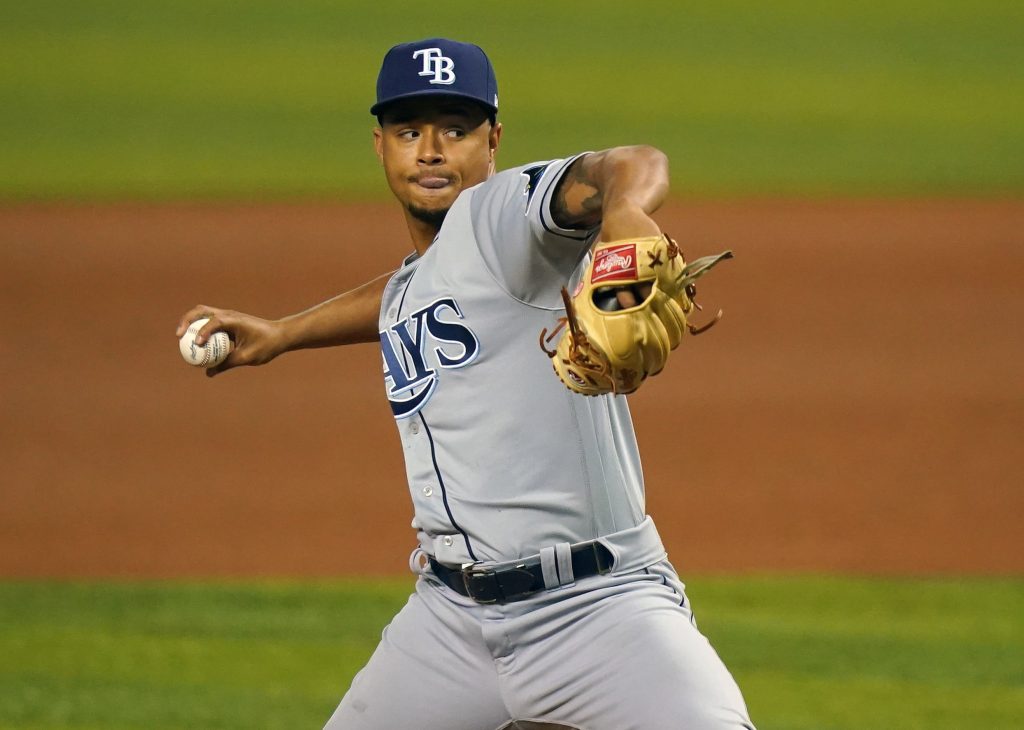 Sundays are great for gambling. They’re actually one of the best days for the activity. We have multiple sports across the board and they literally span all day. What I like to do is throw some parlays out there. Big ones, little ones, +105 ones and +913 ones. The same game parlay is the one you want to crank it up with on nationally televised games–games like the Chicago White Sox and Tampa Bay Rays that will be on TBS at 1:10pm ET.  Take .1 unit and let it fly a little. You don’t need many legs and if a game plays out in the way you think it will, you get a payday. This makes sense and you know it.

I know this feels crazy but is it? The Rays just beat the White Sox 8-4 yesterday. Tampa is smashing the ball right now and they are scoring runs. In fact, no team in MLB has scored more runs than the Rays over the last 7 days. They will see Reynaldo Lopez today and while he’s not bad, he is unlikely to go deep into the game. He went 5 innings in his last game and looked pretty sharp but it was against the slumping Oakland Athletics. He could easily give up a couple runs before handing it off to the bullpen that has given up the 12th most runs in MLB over the last week.

Chris Archer will start for Tampa and while he is not “Chris Archer” anymore, he really just has to get through the order once and then he can watch the Rays’ bullpen do their thing. Tampa Bay’s bullpen has the second-best ERA in MLB on the season and over the last 7 days they are 4th in MLB in the metric. With the way their bats have been performing we can bet on their pitching staff to get us home on this number–especially at +340. 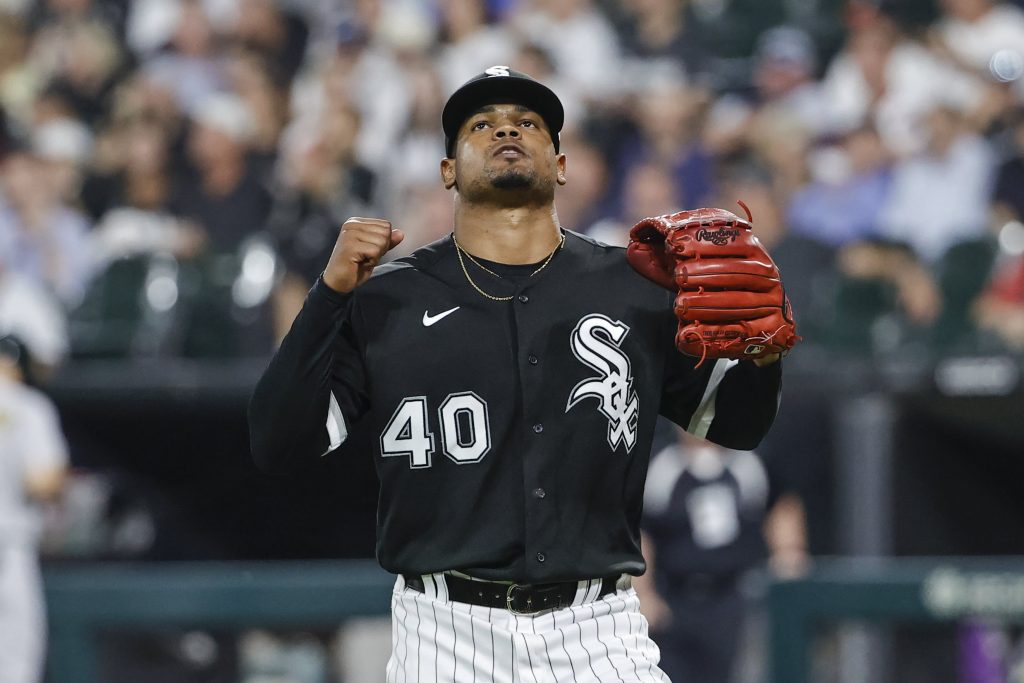 One way to see the odds jump on these things is to throw the opposing pitcher’s strikeout over in the mix. It feels like it doesn’t make sense to do it but it happens all the time–especially with a low number which is what we have on Lopez today. Let’s not act like a guy can’t give up 3-4 runs and still whiff 5 guys. It happens all the time. Lopez hasn’t struck out 5 guys in a game all season but he also will throw more pitches today than he has in any game this season. He will also throw those pitches against the Tampa Bay Rays. No team in MLB has struck out more than Tampa Bay this season. This isn’t that crazy and the parlay pays +913. I’m in for a 10th of a unit.