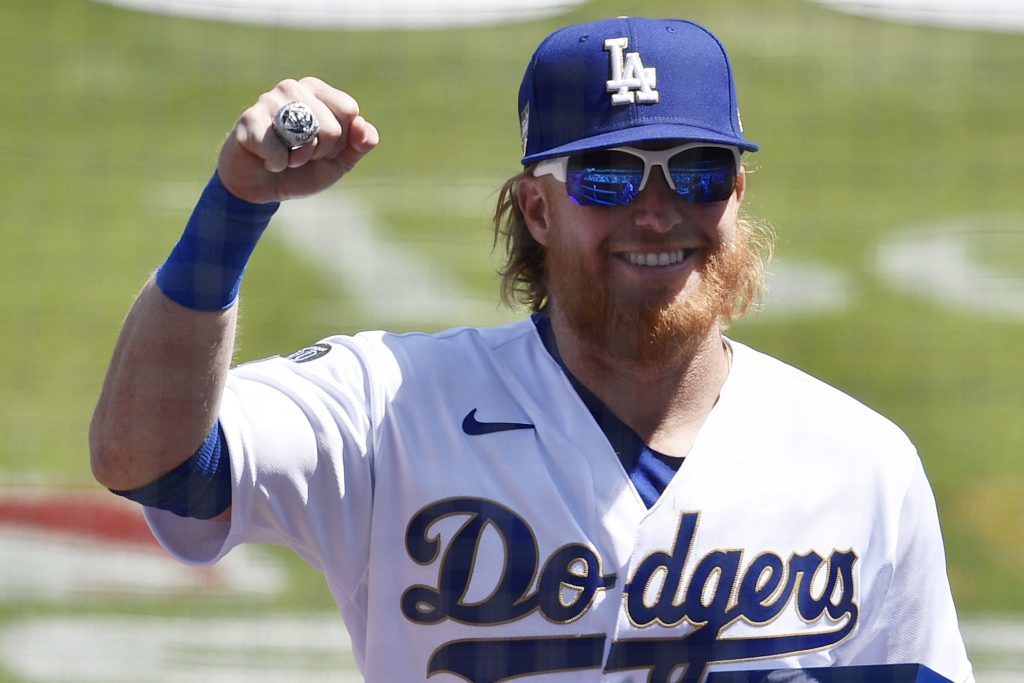 The MLB season is approaching the home stretch after the trade deadline, and it’s been long enough for us to more or less know where things stand. We have a nice big slate on Sunday, and there are plenty of opportunities for value. The highlight of the day will be this Sunday Night Baseball showdown between the Los Angeles Dodgers and New York Mets. It’ll be broadcasted wide by ESPN.

What better way to celebrate this nationally televised game than by betting a late night same game parlay? We also have thoughts on the side and total for all 14 other games on Sunday.

We’ve got a simple two-leg parlay here, one which pays out just shy of 10/1 with FanDuel Sportsbook. Let’s break it down:

The Dodgers have won the first two games of this series, and I don’t see any reason to believe they won’t close out the sweep here. New York has one of the most pitiful offenses in the league, and they’re just 5-11 in their last 16 games. The team is on the verge of falling apart, and now they’ll have to face new Los Angeles ace Max Scherzer. Scherzer certainly hasn’t lost a step as he enters this one with a minuscule 0.89 WHIP, and he has only given up two total runs through his first two outings with the Dodgers.

This Mets lineup really can’t hit, and they’ve scored fewer runs than any other team in the league besides the Pirates and Rangers. Their upside is extremely low, as they’ve scored more than five runs in a game just once since July 21st. Pitching with the Nationals for many years up until the deadline, Scherzer is very familiar with the Mets’ hitters. And in their careers against him, current Mets players have a lifetime .574 OPS against him with 67 strikeouts in 154 at bats.

We get a big odds boost from FanDuel by combining this with the Dodgers covering. I don’t think it conflicts much at all. Carrasco is a strikeout pitcher, and given how bad the Mets have been offensively, we won’t need too many runs from Los Angeles for them to cover -2.5. Especially with Scherzer on the mound. Carrasco has only made a few appearances this season, and has understandably been rusty so far. But that’s caused oddsmakers to give us too good of a price. He’s always been better than a strikeout per inning guy, and last year he got to at least seven strikeouts in six of his 12 starts, so getting nearly 3/1 is a steal. Sure the Dodgers have a talented offense, but they’ve got the 11th-most strikeouts in the league over the past month, and the fifth-most over the past week.

Make sure you also check out our same game parlay for Toronto Blue Jays vs Seattle Mariners (+1105 odds!)