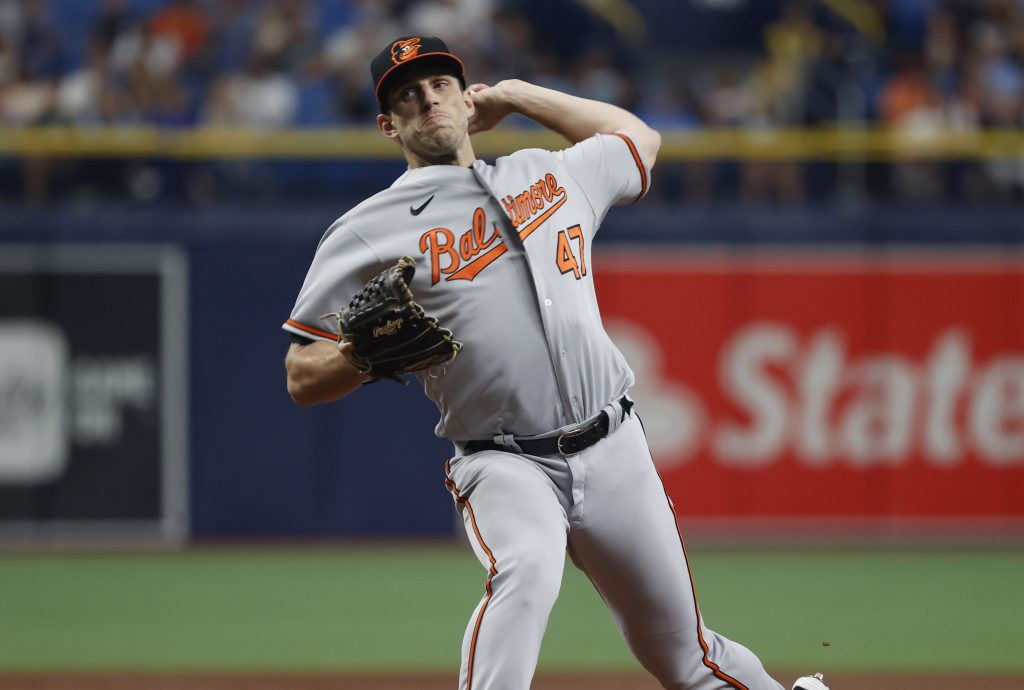 We have a full 15-game slate as the Major League Baseball week wraps up on Sunday. It is highlighted by the Sunday Night Game of the Week on ESPN, which pits the Los Angeles Angels against the Cleveland Indians. Our three-team mega parlay, however, is baking on the Atlanta Braves, Cincinnati Reds, and San Francisco Giants to take care of business. Let’s take a look at the whole thing.

For this parlay we are going with 3 favorites on the run line. Here is a breakdown of the 3 legs one by one.

The Braves are 15-3 in August and have taken a 4-game lead over Philadelphia in the NL East. With the way they hit the baseball, it looks sustainable. Going up against the Orioles—the worst team in the MLB standings—as often as possible also helps. This is the finale of a three-game series and Atlanta is going for the sweep. In addition to their bats, the Braves are also 7th in the majors in quality starts. Touki Toussaint has given up just 2 ER in 3 straight starts. The Braves have won all 3, too, as he has become an important part of their push to another division title. Baltimore has won only one game in August. John Means may be the team’s best starter, but has given up 10 ER in his last 2 starts—totaling just 8.1 innings.

The Marlins have been a .500 team at home, but they are 22 games under .500 on the road this season. They have lost 6 games in a row, too, as the offense has once again dried up. In 4 of these losses they have scored 3 runs or less. Jesus Aguilar is among league leaders in RBIs, but he is the only consistent threat in the Marlins lineup. The Reds took the first 3 games of this series and—like the Braves—can polish off a sweep on Sunday. Sandy Alcantara is a solid pitcher for Miami, but he does not get much run support he probably won’t get much with Vlad Gutierrez toeing the rubber for Cincinnati. Gutierrez has allowed no more than 2 runs in 5 straight starts—with the Reds winning 4 of them.

Even as the red-hot Dodgers slowly creep up on them in the NL West, the Giants continue to do all the little things that win ballgames. They beat Lou Trivino in the 9th inning to earn a crucial second-game victory over Oakland on Saturday, sending the Bay Bridge Series to a rubber game. And they will have one of their unsung heroes on the mound on Sunday as they go for yet another series win. Logan Webb has compiled a 2.92 ERA through 17 starts and has been especially dominant of late. While he struggled in April and missed June with a shoulder strain, he has been nearly unhittable since May 11–going 6-0 with a 1.64 ERA in 11 starts during this stretch.