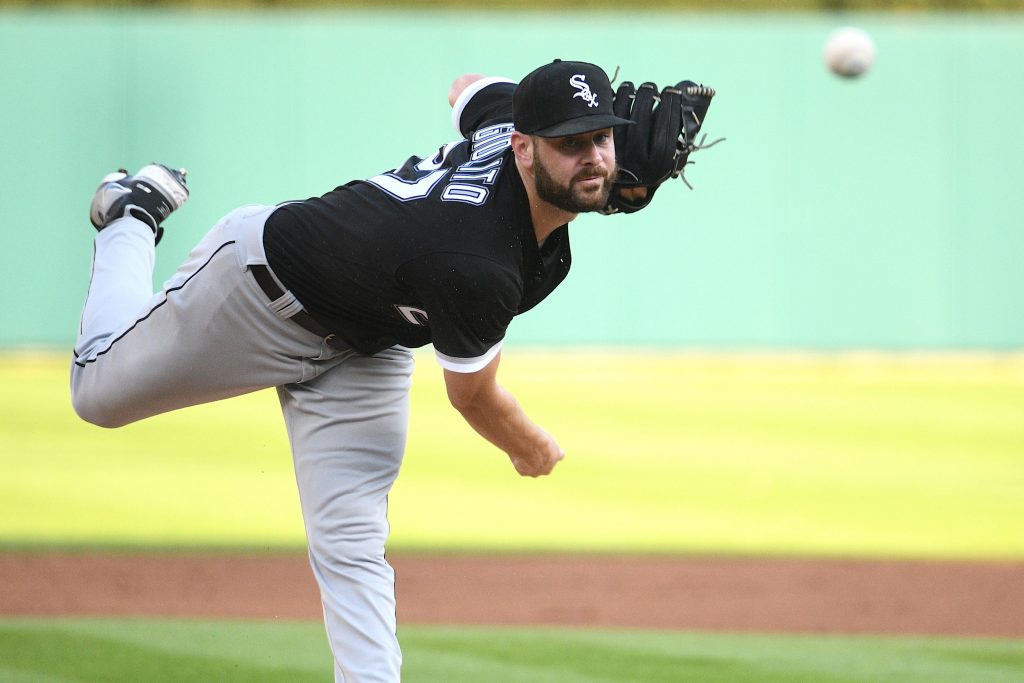 We have a full 15-game slate to wrap up the week in Major League Baseball on Sunday. It is headlined by the Sunday Night Game of the Week on ESPN between the Los Angeles Dodgers and New York Mets. However, we are looking elsewhere for our 3-team mega parlay. The teams were like are the Philadelphia Phillies, Chicago White Sox, and Toronto Blue Jays. Let’s take a look at the whole thing.

For this parlay we are going with 3 favorites on the run line. Here is a breakdown of the 3 legs one by one.

Philadelphia is in a tight National League East race and needs to get these games at home. Most of the year they have been a nice bet at Citizens Bank Park; they are 36-24 at home. Zach Wheeler let them down a little in the series opener, but Aaron Nola may be able to pick up the slack in the closing game following his team’s win on Saturday. Nola has been much better at home than on the road in 2021, so this should be a good spot for him. He is coming off a shortened start against the Dodgers in which he pitched well, so he should be feeling good for this one.

The White Sox might be the best team in the American League and the Yankees are taking them on with one hand tied behind their back; New York is missing several regulars due to injury and Covid-19. The Sox got a midseason power infusion with the return of outfielders Luis Robert and Eloy Jimenez. Yankees starter Nestor Cortes will definitely be tested against a strong Chicago lineup. Lucas Giolito is taking the mound for the White Sox. You have to like the fact that in 4 of 5 starts since the all-star break he has yielded only 1 earned run.

Seattle’s Logan Gilbert will be opposed by Toronto’s Steven Matz in this one. Matz owns a 4.28 ERA, 4.06 xERA, and a 3.81 FIP through 20 turns in the rotation this season. Over his last 5 starts he has posted a 2.92 ERA and a 2.90 FIP, having allowed 2 earned runs or less on 4 occasions. Matz should have a productive outing against a Mariners offense that ranks 21st in both OPS and ISO over the last 14 days and 27th in OPS against left-handed pitching in 2021. Gilbert has a 5.11 ERA in his last 5 trips to the mound. Although Toronto may not be on fire at the plate right now, this is still a lineup that he cannot take lightly.