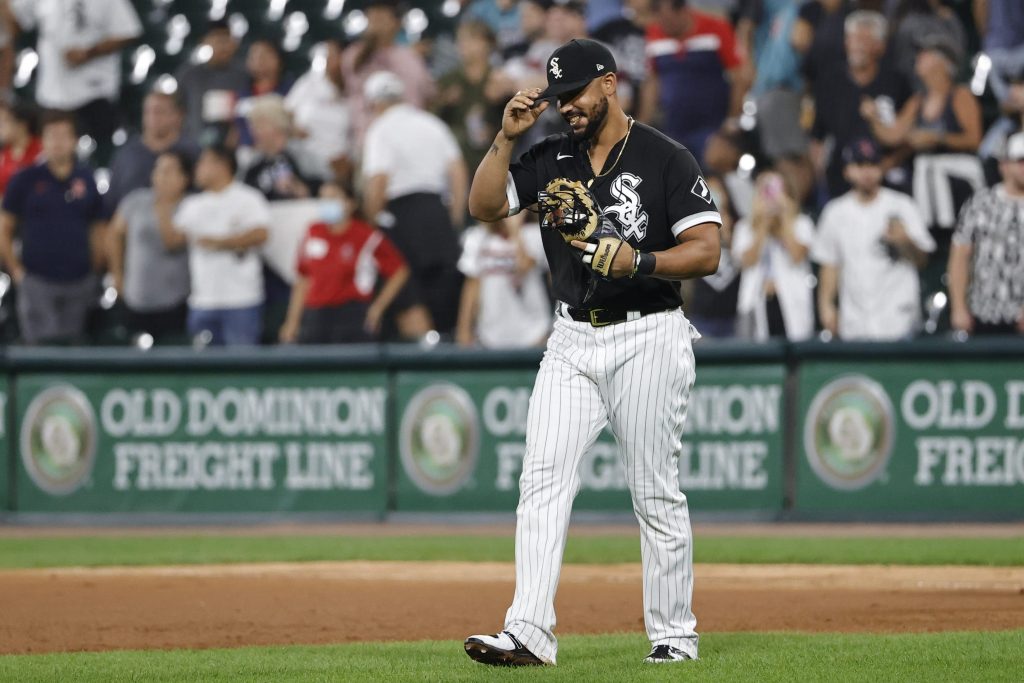 Thursday afternoon baseball is a tradition like no other. We need it at this point and we need it to be televised. There’s nothing better than throwing the afternoon MLB game on the television while you’re finishing up your workday. Today we’re getting the Oakland Athletics and Chicago White Sox on MLB Network at 2:10pm ET. Obviously we’re going to want some action but I don’t think the usual straight play is going to cut it. It’s time to turn it up a notch and break off a same game parlay. Here’s what I’m doing.

The White Sox have a shot at a four-game sweep today and I think they’ll do it. Dylan Cease will get the start for the White Sox and while Chicago lost in his last trip to the mound, they had won the previous 3. He is capable of striking anyone out at any time and he gets a bunch of Oakland hitters that just want to leave Chicago at the moment. The Athletics will counter with Cole Irvin and while he has been serviceable all season, Oakland has lost 3 of his last 4 starts. The Athletics have now lost their last 4 games and are showing no life at the plate. I think they’re going to sleep walk through this one as they go back to Oakland immediately after this game. 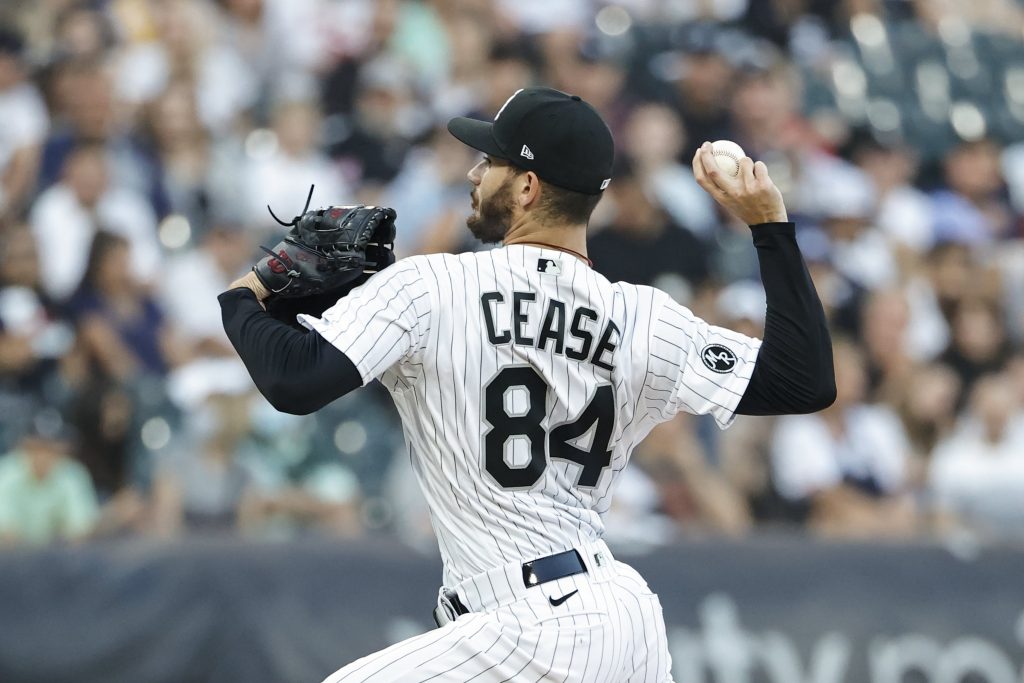 I get that under 6.5 really doesn’t leave us a ton of flexibility but that’s why this 2-leg parlay pays +1040. Let’s not act like games don’t end 4-1, 5-0, 3-0, 5-1, 4-0, or 6-0 all the time. The Oakland Athletics have shown no willingness to score runs in this series so far. In 3 games, they have yet to score more than 2 runs in any of them. The entire White Sox bullpen is available so when Cease is done, Tony LaRussa will have whoever he wants to relieve him. On the flip side, Cole Irvin isn’t a guy who gives up a ton of runs either. He’s given up only 6 in his last 18.1 innings of work. He should be able to mitigate the damage that could demolish this low total. At +1040, this is a bet I’m willing to make.