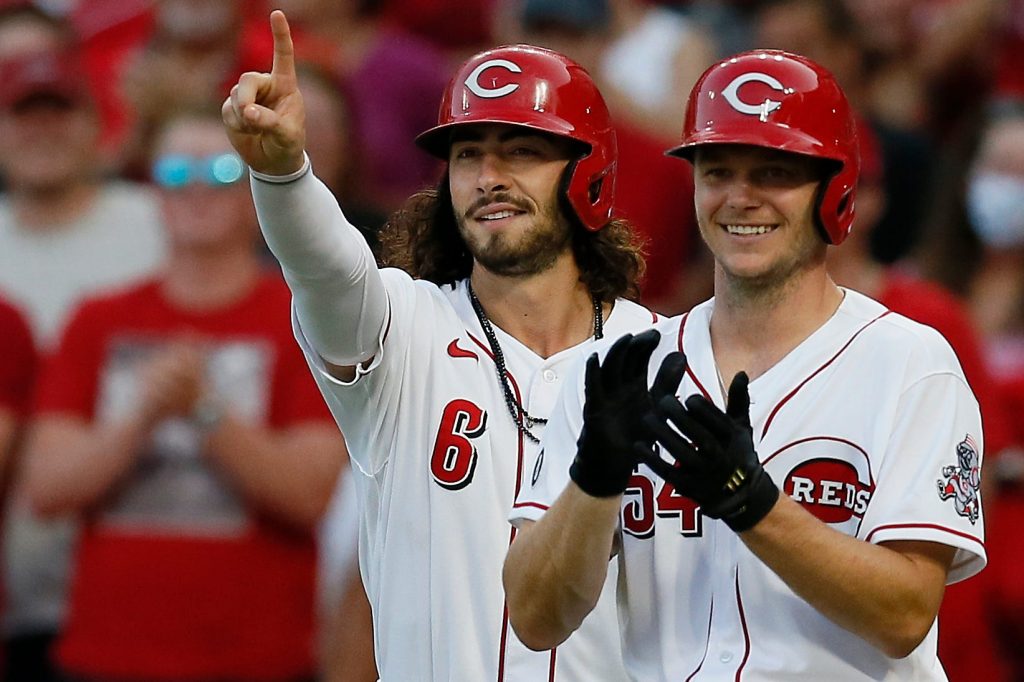 Afternoon MLB on a Thursday is the perfect way to wrap up the workday. There’s not much better than having a MLB.com screen up, with a game you have action on while you bang out whatever you do for a living. It’s king stuff. Today we have an opportunity for a little Thursday afternoon delight when the Cincinnati Reds and Milwaukee Brewers wrap up their 3-game set at 2:10pm ET on MLB Network. As always, we should explore the same game parlay market and see what we can come up with.

This feels crazy but is it? Sometimes the craziest ideas turn out to be genius. Like fire. Or pockets. Or little computers that we carry around in our pockets and call people with. I know the Reds have lost the first 2 games of this series with the Brewers but this game feels winnable. For one they won’t be facing Corbin Burnes or Brandon Woodruff. On top of that, they are sending Sonny Gray to the hill. Cincinnati has won 4 of his last 5 starts, each by at least 2 runs. Over that span, Gray has given up only 10 runs. Milwaukee will be without Eduardo Escobar and could be missing Willy Adames again. Even if Adames plays, he’s not 100%. It didn’t matter yesterday but with a guy like Gray on the mound the Brewers will need all their bats. This could easily turn into a 6-1 type game. 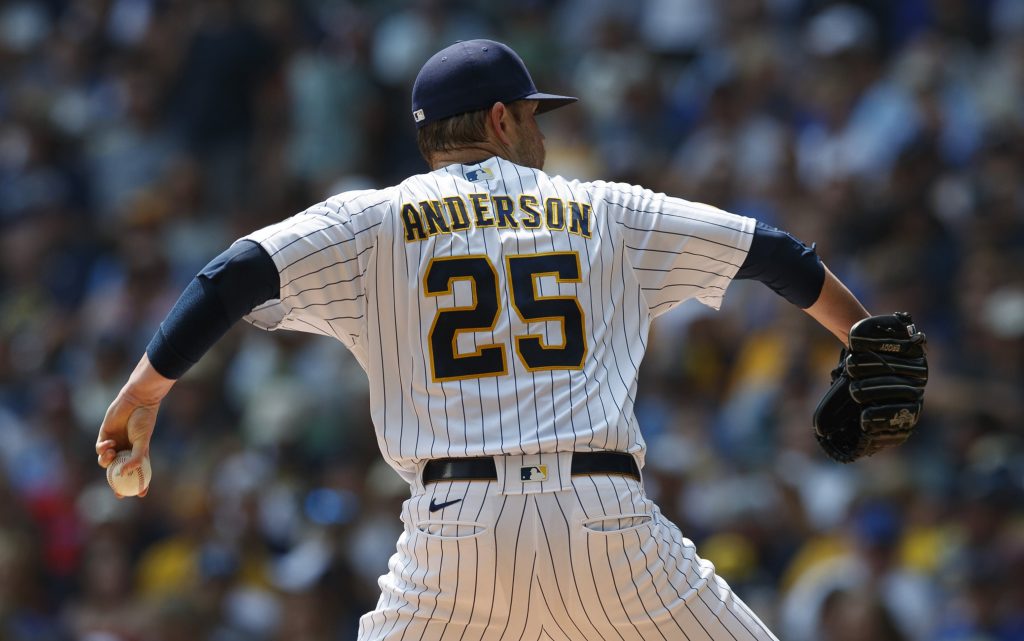 The haters are going to say you can’t take a team to win by at least 4 runs and then take the opposing starter’s strikeout number over. Why not? The last time Anderson hit this number the Brewers lost 14-4. Anderson doesn’t hit this number often but he has fanned at least 3 batters in each of his last 6 starts. I think he just needs the right opponent to get over the hump. One like the Cincinnati Reds. As a team, Cincinnati has whiffed 69 times in their last 211 at-bats. That’s almost 33%. They’re the kind of team that pitchers can have ceiling games against. Just like the 9-strikeout game Anderson had against them earlier this season. Anderson isn’t a guy we can back often, but given the number and the opponent today, he’s a good bet to fan at least 4 guys.