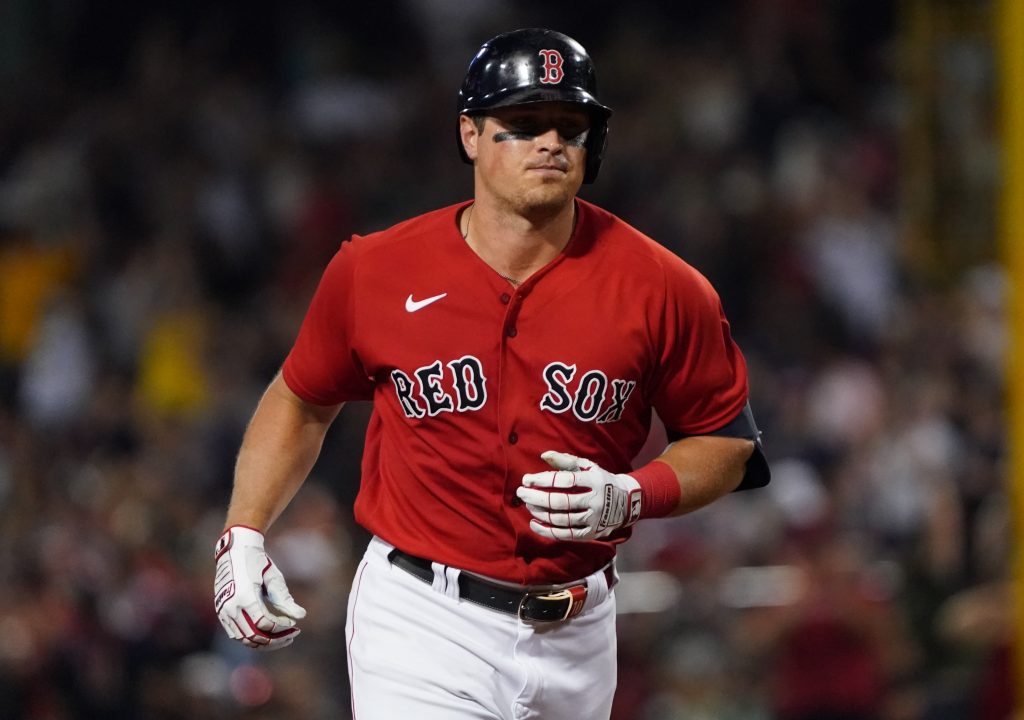 The MLB trade deadline is in the rearview mirror, and we now know more or less where things stand. The weekend is right around the corner, why not celebrate by going for a big payday on Thursday? That’s right; we’re back with another MLB mega parlay–this time a three-teamer with a payout north of 10/1, and we’re counting on the Red Sox to build on their momentum from Wednesday.

I’ve been on fire with these mega parlays recently. I just cashed this MLB mega parlay last Tuesday at 12/1 odds, and I did the same thing the previous Tuesday at 13/1 odds. Let’s do it again on Thursday!

Let’s break down each of the three legs one by one.

The Orioles? On the run line? Yeah, I know what you’re thinking. I get it. But this Baltimore team is a completely different handicap when John Means pitches. He’s been a bright spot on a mostly terrible pitching staff this season, and enters with a 2.79 ERA and minuscule 0.92 WHIP. Means just started against the Tigers a couple weeks ago, and he gave up just one run and only five baserunners across six innings.

It also doesn’t hurt that Detroit is starting Matt Manning, a rookie who owns a 6.33 ERA through his first nine big league starts. His last time out he gave up 10 hits and six runs to an Indians lineup that doesn’t scare any. The Orioles actually haven’t been bad offensively in 2021, it’s just been the pitching weighing them down. With Means on the mound, everything changes.

The Red Sox finally snapped out of their funk on Wednesday. In a big way. They absolutely demolished the Rays, scoring 20 runs in a 20-8 drubbing. That kick in the pants is exactly what they needed, as the Red Sox had fallen a step behind in the tight AL East race. Fortunately for Boston they’ll have promising youngster Tanner Houck starting here.

Houck has a 2.45 ERA in 25 and 2/3 innings this year, and considering he gave up only one earned run across 17 innings as a rookie last year, I think he’s legit. The Red Sox have won each of the last five times that he’s pitched. Tampa’s Drew Rasmussen will be making just the third start of his career here, and he has a middling 4.64 ERA through 54 and 1/3 innings of mostly relief.

To wrap this mega parlay up we’ve got the Reds. I see this game as a toss-up at worst, so getting +120 has serious value. Sure Cincinnati has lost the first two games of this series, but they were both close games. They’ve still won 10 of their past 15 overall even with those losses. The Reds have arguably been the most consistent offense in the league since the all-star break. I think they’ve got something with Vladimir Gutierrez, and I’ve been pretty impressed with his first 13 starts in the bigs.

Over his last three outings, he’s given up only four total runs. Joey Votto is still mashing, and he hit another two home runs on Wednesday night. Braves starter Kyle Muller is a 23-year-old rookie who never goes deeper than five innings. Which will expose this mediocre Atlanta bullpen.