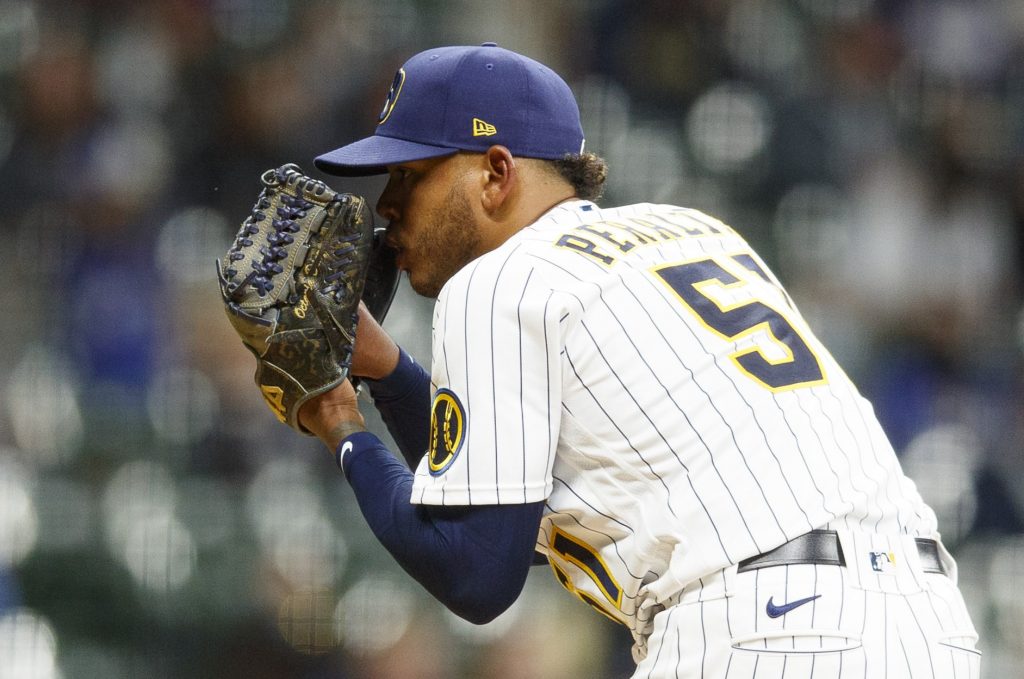 Wednesday’s 15-game slate in Major League Baseball is highlighted by a whole host of division rivalry games. One such showdown pits the Milwaukee Brewers against the St. Louis Cardinals. Milwaukee is running away with the National League Central, while St. Louis must continue its nice run of late if it wants to have any chance of getting into wild-card contention. Let’s take a look at the best same game parlay option for Brewers-Cardinals, and be sure to also check out our full game preview for picks on the side and total.

Part of the value in same game parlays, of course, is that all of its components can be correlated if you so choose. That is the entire plan here, as Freddy Peralta mowing down St. Louis batters left and right plus Rowdy Tellez getting at least one hit would obviously work well with a Milwaukee win. Let’s break down each of the 3 legs.

The Cardinals enjoyed a nice 6-game winning streak before losing to the Brewers 2-0. As St. Louis found out the hard way, it’s a lot different facing Milwaukee than it is going up against the Pittsburgh Pirates and Kansas City Royals. The Brewers are on pace to set a franchise record in wins this season and another victory should be forthcoming with Peralta on the mound. Peralta is 9-3 with a 2.26 ERA on the year and he has posted a 1.71 ERA over his last 4 starts. He faced the Cardinals on May 11, tossing 7.0 scoreless innings and allowed just a single hit while striking out 8 batters. St Louis’ offense can be stagnant at times, and it managed just 2 hits through 6.0 innings against Corbin Burnes on Tuesday. The Cardinals could be in for another tough day.

Peralta baffled the Cardinals the last time he faced them in May. The 25-year-old righty certainly qualifies as a strikeout pitcher; in 119.1 innings this season he has recorded 162 strikeouts. He has mowed down 17 batters in his past 2 outings. The Cardinals don’t strike out a ton, but they do have 3 guys who have fanned at least 106 times in 2021. Against Peralta, the Ks are likely to pile up.

Tellez is batting a respectable .252 this season and during August he has compiled a .306 average. So far this month Milwaukee’s first baseman has hit safely in 10 of 14 games, including in 3 of the last 4 and 6 of the last 8. He doubled in the Brew Crew’s 2-0 victory on Tuesday. The left-handed Tellez is facing a right-hander in Jack Flaherty on Wednesday, so this should be a decent matchup for him. Look for Tellez to maintain his fine form.