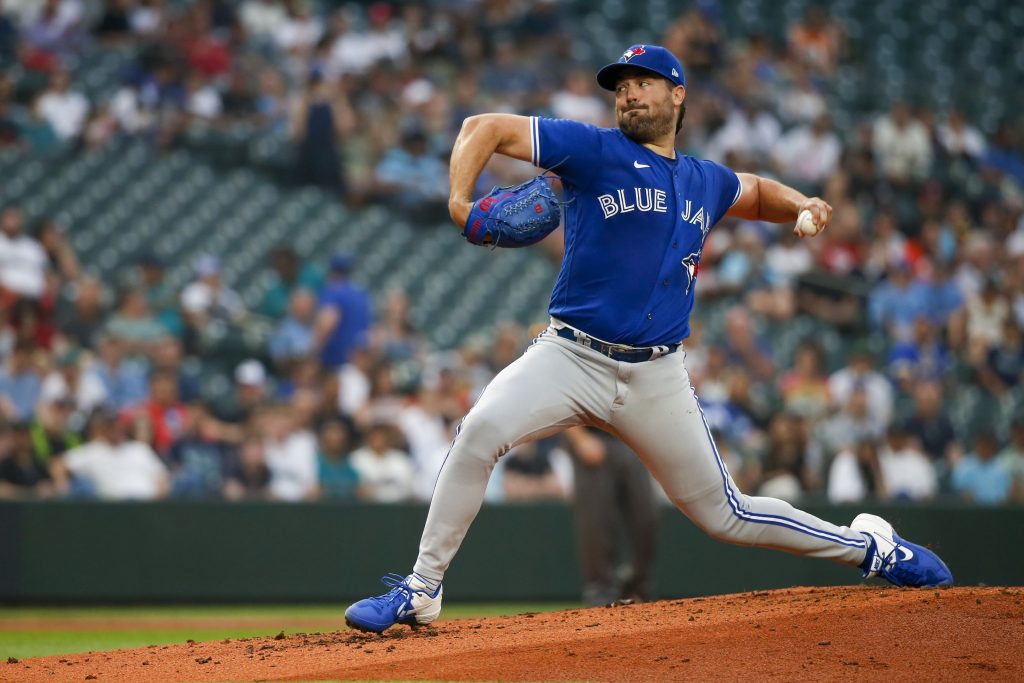 We went with a similar same game parlay to this in yesterday’s showdown between the Chicago White Sox and Toronto Blue Jays. It didn’t work out, but we feel even better about our chances of getting a strikeout-laden pitching duel with Lucas Giolito and Robbie Ray on the mound. Let’s take a look at the best same game parlay option for White Sox vs Blue Jays, and also be sure to check out our full game preview for picks on the side and total.

Part of the value in same game parlays, of course, is that all of its components can be correlated if you so choose. That is some of the plan here, as Ray mowing down batters left and right would obviously work well with a Toronto win. At the same time, plays that aren’t correlated drive up the overall payout of the parlay. That is the case with also tipping Giolito to record more than a fair share of Ks. But even if Giolito does that, there is no reason why the Blue Jays can’t take care of business. Let’s break down each leg one by one.

Chicago won 5-2 on Tuesday, but the visitors had previously lost 3 in a row. In the 2 losses to Tampa and 1 to Toronto, the White Sox crossed the plate a grand total of 5 times. Their offense is likely to stall once again with Ray toeing the rubber for the Blue Jays. The left-hander is 9-5 with a 2.79 ERA this season. Although he has nothing but no-decisions in his last 4 starts, Ray is sporting a 1.67 ERA during this stretch. Although Giolito is a reliable starter for the Sox, his ERA of 3.77 in his highest since 2018 — mainly because he has struggled to keep the ball in the ballpark. Chicago is 19 games over .500 at home but just .500 on the road.

All the more reason to like Toronto’s chances is that Chicago will probably have nightmares of the last time it went up against Ray. On June 8 at Guaranteed Rate Field, Ray worked 6.1 innings and struck out 13 batters while allowing only 1 run. The 29-year-old is coming off an 11-strikeout performance last Friday at Detroit’s expense. Prior to that he fanned 8 hitters in 7.0 innings against Seattle.

The Blue Jays’ offense is not much better than Chicago’s at the moment. They have crossed the plate just 11 times in their past 5 contests. Toronto has not yet faced Giolito this season, which is generally an advantage for the pitcher. The 27-year-old righty has recorded 8 strikeouts in each of his last 3 starts and there is no reason why he can’t get to that number — or close to that number — against a struggling Toronto lineup. Although it is true that the Rays don’t strike out much, they did fan 9 times during Tuesday’s loss.