The 2021 NFL season is right around the corner. Week 1 will get started next week, and I can’t wait. The dormant period went by in the blink of an eye. Here at Pickswise we’ve been getting you ready with great futures content all offseason, and today we’re talking Defensive Rookie of the Year.

We’ve got plenty of big names, so let’s start by breaking down the odds:

Micah Parsons is the current favorite, which makes sense when you consider two things. For starters, he plays for the Cowboys, one of the league’s most popular franchises. He also had already built a brand for himself at Penn State, and was well known before the draft.

The player with the second-lowest odds is also a linebacker, Jamin Davis from Kentucky. Oddsmakers clearly think playing on a Washington defense that might be elite again could help his case. After those two, we get to the straight pass-rushers.

Jaelan Phillips and Kwity Paye, of the Dolphins and Colts respectively, are both around 10/1. We don’t see a cornerback on the board until we get to the 14/1 range, where both Jaycee Horn and Patrick Surtain reside.

We know how the oddsmakers view the Defensive Rookie of the year race, now let’s get to the fun part — some best bets.

Parsons might be the biggest name, but that’s not a compelling reason to bet him. The Cowboys’ defense was a disaster last year, and expecting Parsons to step right up and fix all those issues is naive. He didn’t even play college football last year after opting out, so adjusting to being an NFL linebacker could take a while.

Davis being second also doesn’t make a ton of sense. There are a lot of other big names on that Washington defense, including Chase Young, who won this award last year. As such, it’ll be harder for him to stand out.

I’m more drawn to the pass-rushers, who generally have an easier time winning Rookie of the Year. Five of the last eight winners have been defensive linemen, with two cornerbacks and only one linebacker. Phillips went 18th to the Dolphins, but he would have gone a lot higher if not for the concussion issues early in his career.

If he can stay healthy, his potential is sky-high. Opportunity is also extremely important for any Rookie of the Year candidate, and he should have a lot of it. Miami cut Kyle Van Noy this offseason, and they don’t have a ton else in terms of edge rushing.

Phillips is going to play a big role from Day 1, on a team that will have a lot of buzz thanks to the strides Brian Flores made last year. Getting +1000 is a steal. 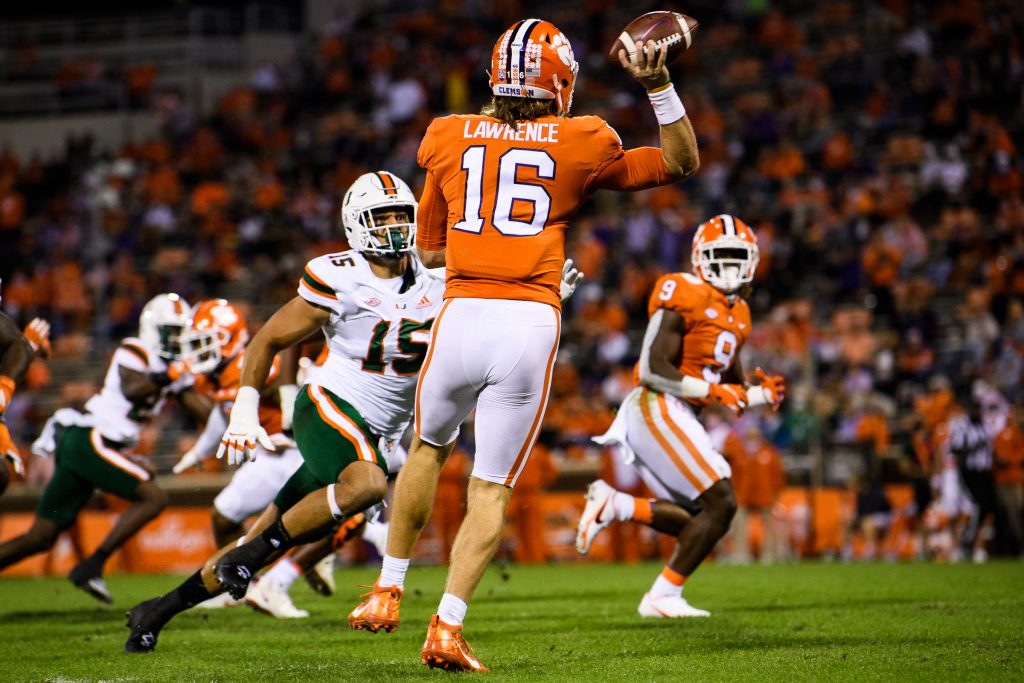 Phillips isn’t the only pass-rusher I like at 10/1. There’s also a lot to like about Paye, the newest member of the Colts’ defense. The Michigan product is an athletic freak, and his testing was off the charts in the pre-draft process.

Like Phillips, he’s also going to get a ton of playing time early on for a good team. Indy had all the pieces to make a run last year, the one thing they were missing was edge-rushing help. If Paye has a great season and the Colts prosper, he’ll get a lot of the credit for putting them over the top.

It’s also a huge help that he’ll be lining up next to DeForest Buckner. Buckner is one of the league’s best defensive tackles, and we’ve seen how much playing next to a top interior lineman helps defensive ends pad their sack numbers.

Any defensive end playing next to a guy like Buckner or Aaron Donald is going to get a ton of easy one-on-one matchups since those guys draw so much attention from opposing offensive lines.