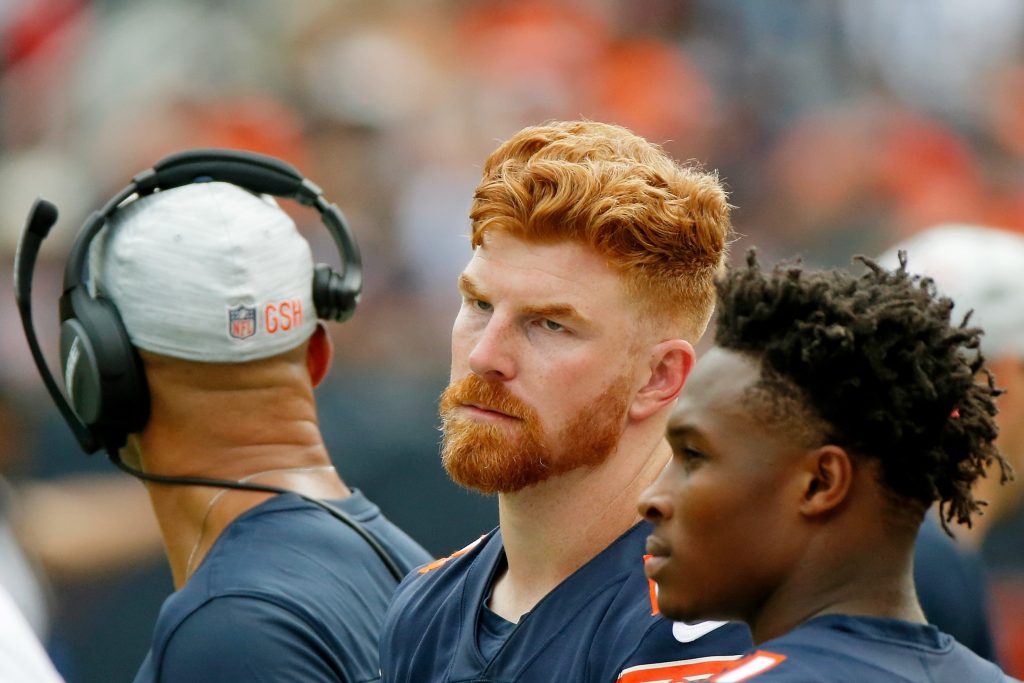 By the time the Chicago Bears and Los Angeles Rams game rolls around at 8:20pm ET, we are going to be fatigued. Watching football all day on a Sunday for the first time in months can take a toll on even the most seasoned sports bettor. I’m just being honest here. With all the sides, totals, prop bets, parlays, teasers, etc, we will be feeling it. We may not have our brains to fall back on so I think we should bet this one now. That way when the carnage is over, we will have one bullet left that we forgot about. And hat bullet should be a same game parlay.

I’m not trying to be rude here but I don’t see how anyone can be optimistic about Andy Dalton leading a team into Los Angeles to play the Rams in 2021. It’s been awhile since he has been “good enough” and we saw last year just how bad he can be. Think about who he was playing with last season. He had Amari Cooper, CeeDee Lamb and Michael Gallup for wide receivers. Ezekiel Elliott was his running back and he had an above average if not “good” offensive line.

Dalton still was only able to lead the Cowboys to more than 18.5 points against a top-10 defense once in 5 tries. And that 1 time was against the San Francisco 49ers who were being led by Nick Mullens. Mullens turned the ball over 3 times giving Dallas a pretty big boost. CeeDee Lamb also returned a punt for a TD that game. Dalton doesn’t have the weapons he had last season. I doubt he can put points on the board Sunday night against this Rams’ defense.

For more on this one, check out our full game preview for Chicago Bears vs Los Angeles Rams. 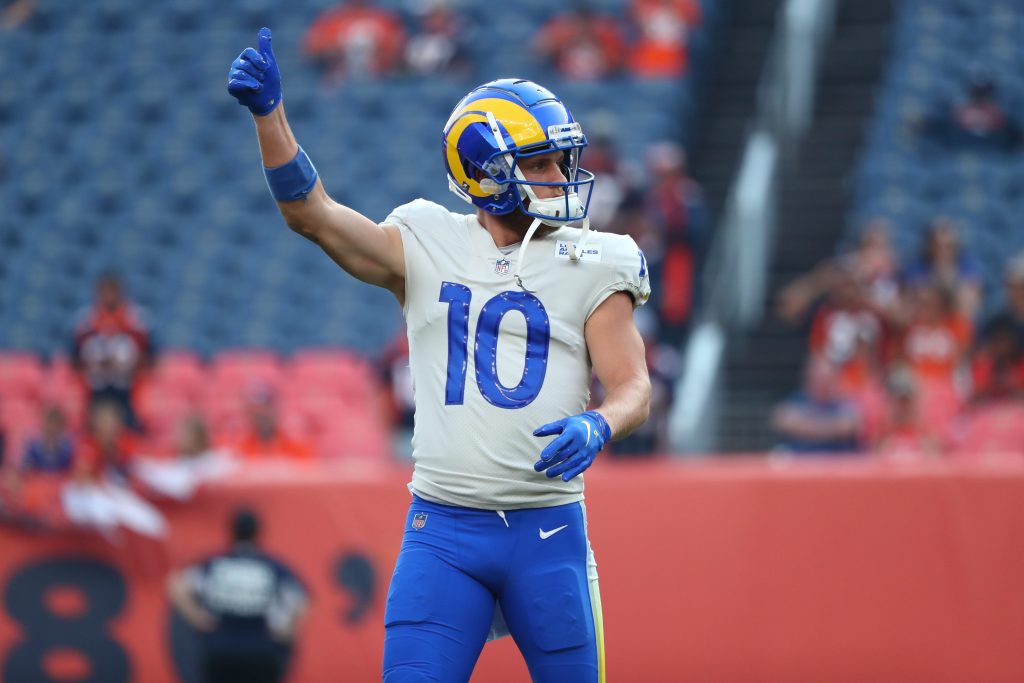 Giving Sean McVay an actual quarterback is like giving a 10-year old a bb gun. He’s going to use it. Like somebody is getting shot that day. That somebody on Sunday night is the Chicago Bears. Here’s the thing, the Rams have 2 legit options in the receiving game that are going to look a lot better with Stafford. (Maybe even 3 if you count Tyler Higbee.) It’s not like Cooper Kupp didn’t already look good but you get my point. Last season he topped this number 8 times with a water gun armed quarterback. I’m big on the Rams offense this season and Kupp is a big reason why. It’s not crazy to think he goes over 100 receiving yards in Week 1.

Cooper Kupp isn’t the only guy in town as the Rams have another guy on the other side who is just as dangerous. Woods caught 90 balls last season and almost broke 1000 yards with Jared Goff at quarterback. Goff isn’t terrible but I would classify him as not good. Stafford is night and day better and with McVay designing the offense, he should go wild. And just because we have Kupp going over his yardage prop, that doesn’t mean Woods can’t hit his. They did it 5 times last season. I’ll admit it will be made more difficult by the fact that we need the Bears to not score more than 18.5 points but I think it is definitely in the realm of possibilities and priced nicely at +730.