Same game parlays always make it onto my card. Why? Because they’re fun and you can run up the odds on just 2 legs in the same game. We’re talking +1000 on 2 legs. That’s good action if you can get it. Tonight we have the New York Yankees taking on the New York Mets at 7:10pm ET on MLB Network. There has to be a way to get a runner and I think I may have stumbled on it.

It seems insane to back the New York Mets minus anything but is it? They are coming off 2 straight losses to the Miami Marlins, which is never good. Still, they’ve won half of their last 8 games and when you look at the wins, things seem promising. All but 1 of those 4 wins were by at least 4 runs and the other was a 2-run win. Tylor Megill is on the hill for the Mets and he’s been good this season. He’s coming off a game in which he gave up 4 runs in 6 innings of work, which isn’t great but it’s serviceable. He gets the Yankees tonight, who are hitting .199 over the last week as a team. They have struck out 4th-most in MLB and have a little league-looking .581 OPS over that span. Their once promising bullpen has the 4th-worst WHIP in MLB over the last 7 days, which further complicates things for Yankees backers. This isn’t that crazy and at +350, it’s hard to say no.

For more on this one, check out our full game preview for New York Yankees vs New York Mets. 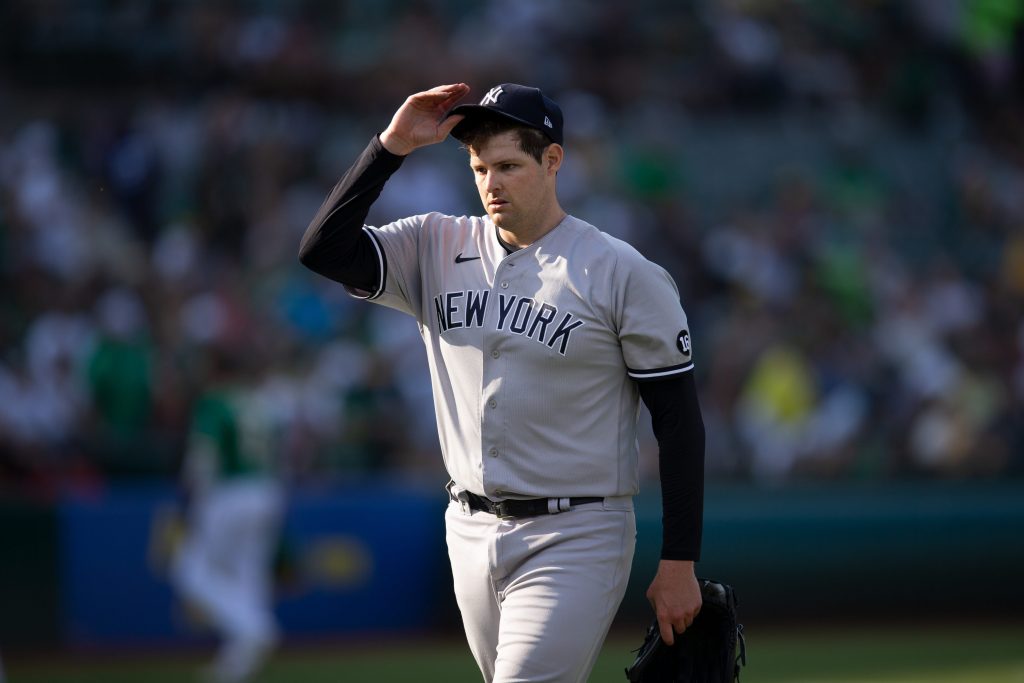 I know I have the Mets winning this one by at least 3 runs but that doesn’t mean Jordan Montgomery will completely flake. Sure the Mets have a top-10 OPS over the last week and they’ve hit the 4th-most dingers in that frame too. But, even they get out and when they do, it’s a sit down. In fact, nobody has struck out more than the Mets in the last week. Nobody. In all fairness, they played 1 more game than everybody except the Nationals, but we don’t see Washington whiffing 74 times in 276 at-bats. Montgomery hit this number in a 8-3 loss to the Mets last time they played. He pitched only 4.1 innings that game. Tonight he gets the added bonus of getting to pitch to Tylor Megill, who is a strikeout king. Megill has whiffed 12 times in 21 at-bats this season and he could possibly get up to bat twice. I think we should use the “set it and forget it” method on this one.