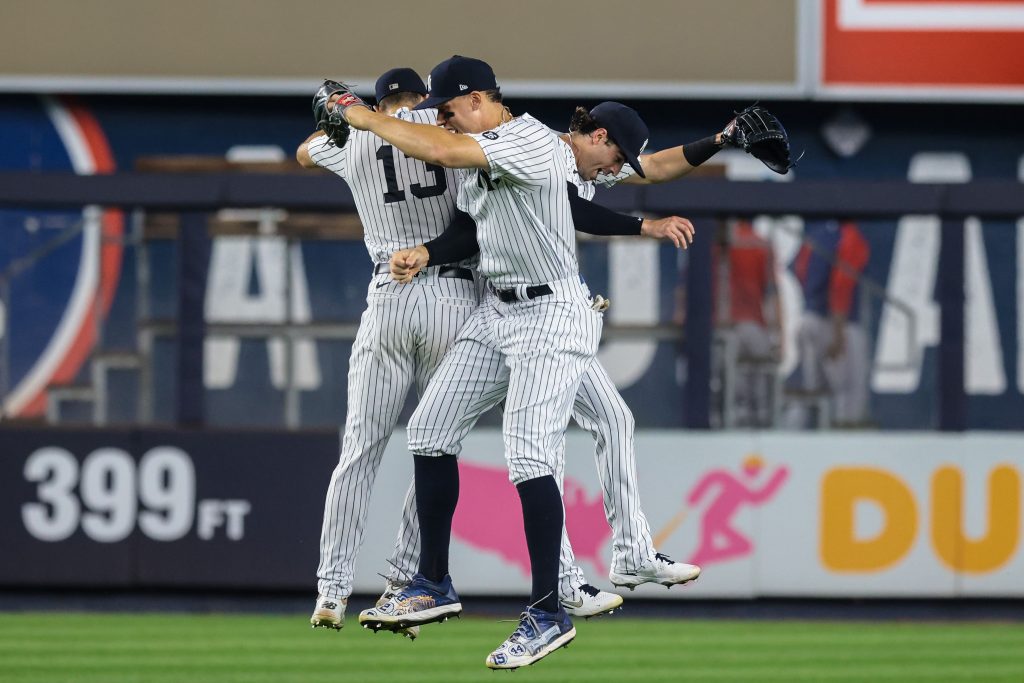 The Minnesota Twins and New York Yankees will do battle today at 1:05pm ET on Fox Sports 1. The first thing I thought when I saw that was same game parlay. There has to be an angle we can play here. This game is on national television, after all. All it took was a positive attitude and some good, old fashioned brainpower to come up with 3 bets that I think look great together. All we have to do now is wait for this one to start. We’re done here.

Go through the New York Yankees’ game logs and ask yourself this: “Self, do the Yankees ever lose any more?” They’ve won 8 straight games now and yesterday they absolutely waxed the Minnesota Twins. Sure it was Charlie Barnes and his 6.56 ERA they whooped up on but still. A 10-2 win is a 10-2 win. Today they get Kenta Maeda and while he has won his last 3 starts, he can be beaten. He looked fantastic against the Tampa Bay Rays last time out when he didn’t give up a run but he’s done that only 3 other times this entire season.

I don’t know if Maeda gets through today like he did against the Rays. Three Yankees in today’s lineup have taken him deep this season, so there’s that. The Yankees have scored more runs in the last week than every other team in MLB except the Atlanta Braves. When Maeda is done, the Twins will call in someone from a bullpen that’s sporting a 4.36 ERA in the last week. That’s not ideal. If Yankees’ starter, Gerrit Cole, can hold the Twins’ bats in check, New York should win this game by at least 3 runs. 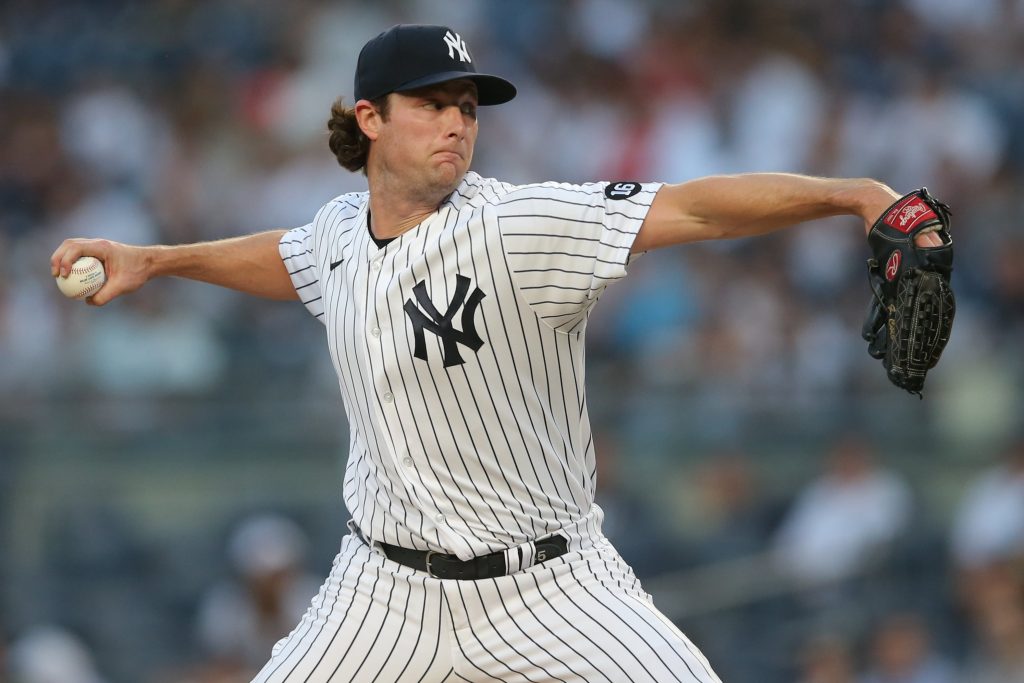 All we need Gerrit Cole to do is whiff 7 guys for this to hit. That should be easy. Cole has fanned at least 8 batters in each of his last 5 starts. In one start against the Rays, he gave up 8 runs and still managed to strike out 10. Cole rebounded nicely from that poor start and looks like he’s turned a corner since the Spider Tack talk. He gets a Twins team today that has struck out 61 times in their last 242 at-bats. That’s not terrible, but when you consider the fact that there were games against low-strikeout guys like Zach Plesac, Cal Quantrill and Jameson Taillon in there, it’s not great. If the Yankees win this game by at least 3 runs, it’s highly likely that Cole locked things down and went deep into the game. If he goes deep into the game, he will fan 7 of these guys.

This is where it gets kind of wild but sometimes you have to take risks. We’re gambling here people, not teaching elementary school. I know I think the Yankees are going to smoke these guys but I also think Maeda will whiff a bunch of them too. He hasn’t hit this number in 2 starts, but the last time he did it was against the Cincinnati Reds. They are a team, like the Yankees, that strikes out a ton. Over their last 246 at-bats, New York has struck out 75 times. That’s 30% and it’s about as bad as it gets. I don’t think it’s crazy to think Maeda goes 5 or 6 innings today, gives up 3-4 runs and whiffs 7+. If he does that, we’ll be in great shape to win this parlay.