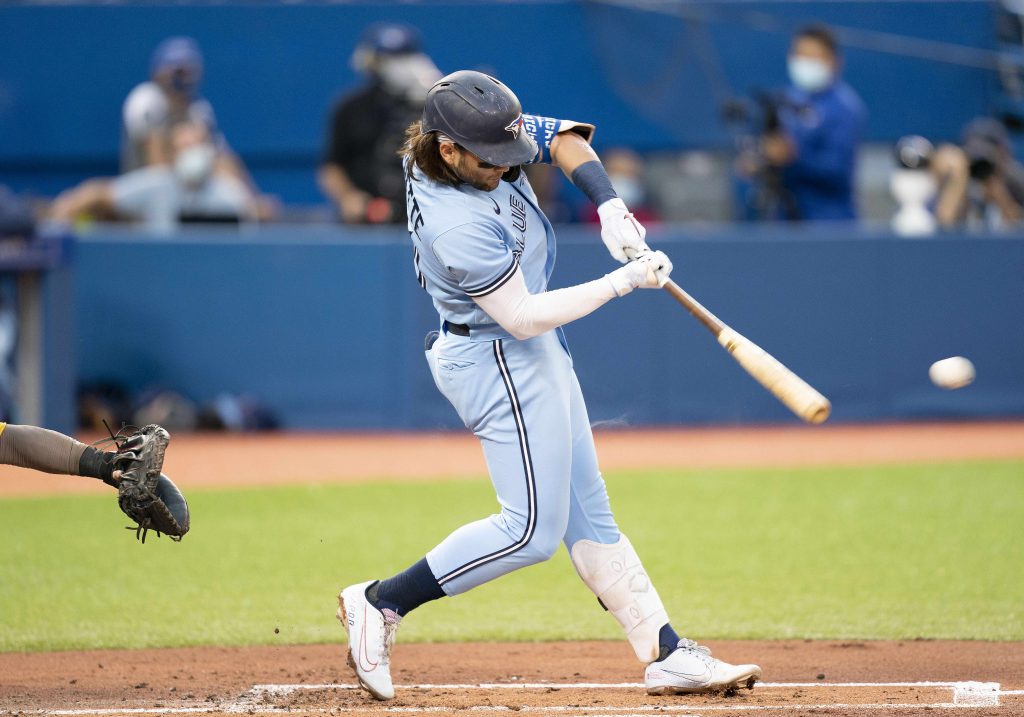 With all the college football on television today it’s easy to forget about baseball. I get it. But here’s the thing, people are forgetting how fun it is to have a MLB parlay going at the same exact time as all of their football bets. It’s not their fault, people just forget stuff. Not a big thing. Don’t worry, we at Pickswise have your back. Here is what our guys have thrown together for you, the people.

If this MLB parlay hits, we will never forget this day. But remember, we also have picks on the side and total for all of today’s games. Parlays are only part of our arsenal. You can also follow me on Twitter just in case there’s a game or two added to the card. Be smart about this people.

The first 2-star play from the MLB team I noticed was the Toronto Blue Jays over the Oakland Athletics. The only change I would make is to take them from a moneyline bet to a run-line move. Why not? It obviously boosts the odds of this MLB parlay and we only need them to win by an extra run. What could go wrong? Paul Blackburn is pitching for the A’s and while he hasn’t been awful, he hasn’t been great either. The Athletics lost 2 of those 3 starts. Blackburn will only give them about 5 innings and when he leaves the floodgates will open. Only 2 bullpens in MLB have a worse ERA over the last week than Oakland’s. If Toronto starter, Jose Berrios, can build off his last start when he only gave up 1 run in 7 innings, the Blue Jays will roll these guys. 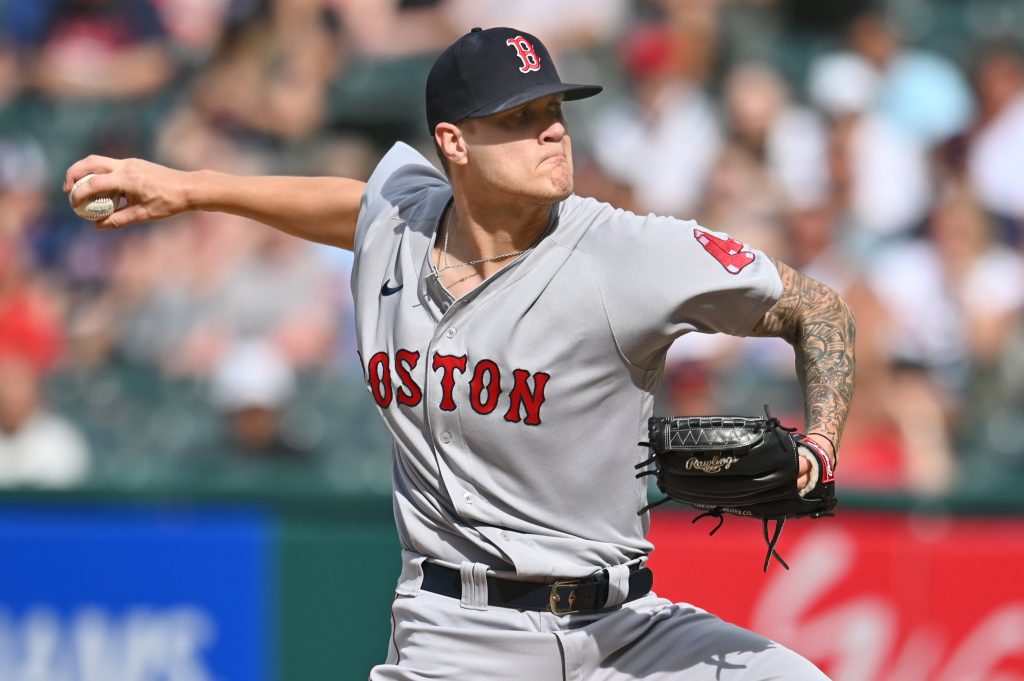 Another day game our MLB team sniffed out is the Boston Red Sox -1.5. Tanner Houck is on the mound and while I do think the Indians can get to him, I think the Red Sox will get to Indians’ starter Eli Morgan even more. Morgan lasted only 3 innings against Boston in his last start even though he gave up only 2 runs. There was a rain delay that game which may have factored into him leaving so soon. Morgan was coming off a start in which he was bombed by the lowly Texas Rangers, so he is not exactly in good form. This will be only his fourth start since the 17-0 loss to the Oakland Athletics on August 12. Boston should win this game by at least 2 runs and keep this MLB parlay moving.

We need an over in here somewhere and the Pickswise team was pretty strong on this one. It took a total of 2 seconds for me to see why. Before they even start playing, we’re in the Great American Ballpark, which is a great place for hitters. Both of these teams are in the top 12 in MLB in OPS, which is a great sign. Guys on base help when you’re trying to score runs. They also help when you hit the ball over the fence, like the Tigers have been doing lately. Over the last week, no team in MLB has hit more dingers than Detroit, which is what we want to see. They will see Tyler Mahle today who has given up 17 dongs in just 63 innings pitched at home this season. This game should fly over the total and if it does, we win our MLB parlay.