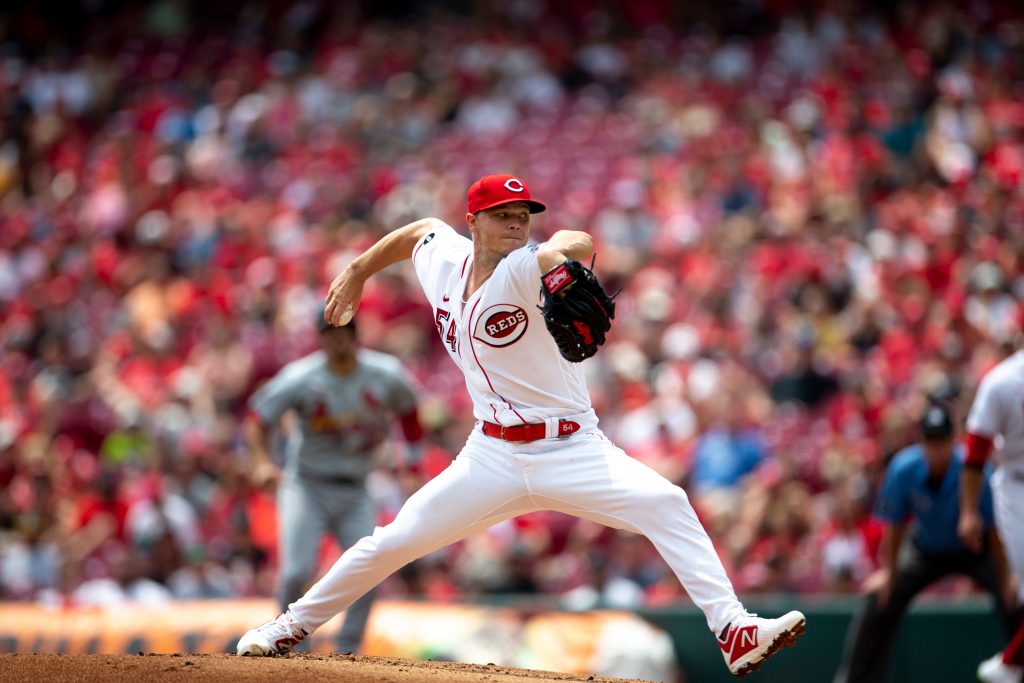 We are continuing the week in Major League Baseball with a 15-game slate on Tuesday. The Milwaukee Brewers headline the action with a road outing against the San Francisco Giants that will be televised on FS1, while 2 other National League Central representatives are going head-to-head. The St. Louis Cardinals are paying a visit to the Cincinnati Reds, and this showdown is getting the same game parlay treatment it deserves. Be sure to check out our full game preview for picks on the side and total, as well.

Part of the value in same game parlays, of course, is that all of its components can be correlated if you so choose. That is the entire plan here, as Sonny Gray chalking up his fair share of strikeouts and Nick Castellanos going deep would obviously work well with a Cincinnati win. Let’s break down each of the legs one by one.

The Reds are sending Gray to the mound on Tuesday and he has been absolutely locked in over the past month. He is 4-0 with an impressive 2.67 ERA over his last 6 starts. Gray has pitched back-to-back scoreless outings and he has allowed just 4 hits in his last 13.0 innings of work. Sure the Cardinals roughed him up a bit in his two previous starts against them this season, but he looks like a completely different pitcher right now. Miles Mikolas will toe the rubber for the Cardinals. He has made only 3 big-league appearances this season. The early returns have been decent, but those have come against the Cubs and Pirates. Cincinnati presents a far more formidable lineup. The Reds have launched 103 home runs in 66 games at Great American Ball Park in 2021, good for the second-most homers at home in all of baseball. Look for the Reds’ bats to come alive against Mikolas while Gray holds it down on the mound.

Based on Gray’s current form, he should be in line for a long day at the office—as in literally long. The right-hander will likely work well into Tuesday’s contest, eating up innings as he mows down St. Louis and keeps his pitch count in check. In 7.0 innings against the Cardinals this year, Gray has recorded 9 strikeouts. Keep in mind that he wasn’t even effective in those outings, so he was racking up Ks even though he didn’t have his best stuff. The 31-year-old is on a roll now, so count on a lot more swings and misses by the Cards.

“There’s a drive into deep left field by Castellanos that will be a home run.” Yep, we are going to need one of those this evening, and it is well within the realm of possibility. Castellanos has hit 3 dingers in the past 9 games, giving him 24 for the season. He has a favorable matchup with Mikolas, too. The 29-year-old outfielder is batting .324 against right-handers compared to .291 against lefties. He has hit 18 HRs in 315 ABs against righties; 6HRs in 110 ABs against southpaws. Castellanos is 2-for-4 lifetime versus Mikolas with 1 homer.