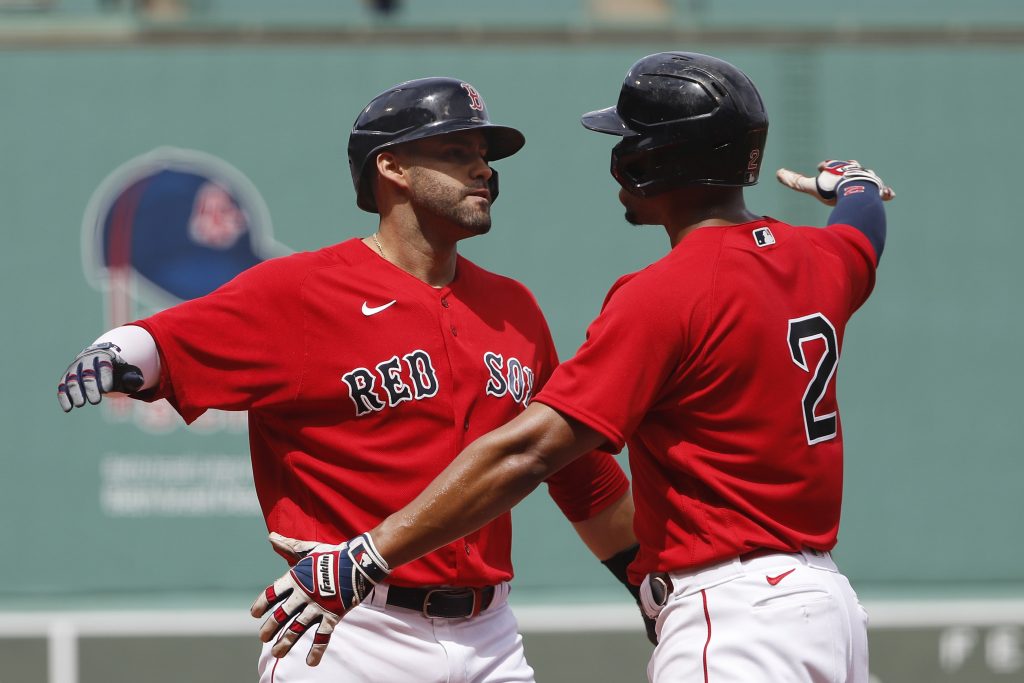 The Boston Red Sox and New York Yankees are getting it on again tonight at 7:05pm ET on ESPN. We have to bet it. We just do. Since this game is nationally televised, it makes sense to drop a same game parlay. Not for a ton of cash, just .1 unit to get our feet wet. Same game parlays are some of the most fun bets in the gambling game today and Red Sox-Yankees is one of the most fun MLB series you can get. This makes sense. Here is how I am attacking the situation.

Giancarlo Stanton to record a hit (-230)

Honestly, I think this could turn into a beatdown. You have to ask yourself, “Self, do I really want to bet on Andrew Heaney tonight?” The answer is obviously “No. There is no chance I am putting my Wednesday night in the hands of Andrew Heaney. He simply can’t be trusted.”

In 15 innings with the New York Yankees so far Heaney has given up 15 runs, all earned. In his last appearance against the Chicago White Sox, he was tagged for 7 runs in just 5 innings. I’m not even going to bring up the fact that he’s given up 8 dingers since coming to New York. This guy is a mess. He’s a big enough mess to fade. Especially when considering the fact that Nick Pivetta is on the hill for Boston. Over his last 16.2 innings of work, Pivetta has allowed only 7 hits. This could easily turn into a game where the Yankees are chasing runs all night. I’ll take the Red Sox -2.5 at +235 to start this thing. 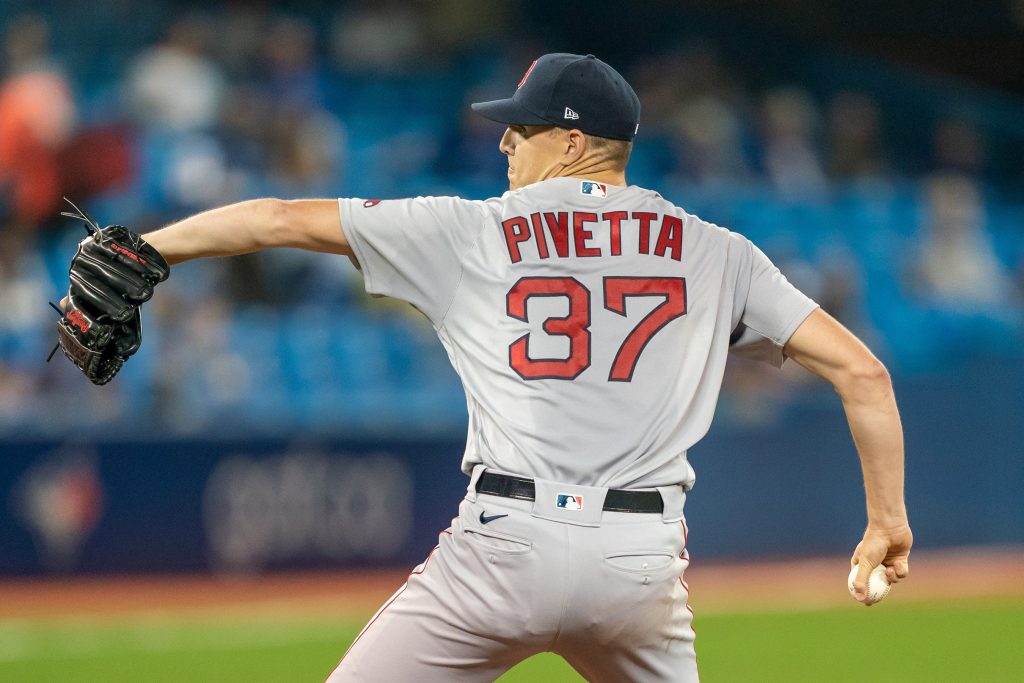 One thing about the New York Yankees is they strike out like a little-league team. In the last week, only the New York Mets have struck out more but they played one game more. In their last 190 at-bats, the Yankees have managed to whiff 67 times. That’s 35% of the time and it’s terrible. I wouldn’t call Nick Pivetta a “strikeout guy” but he’s closer to being one than not being one. His last two starts were against teams that don’t really strike out much (Toronto, Baltimore) and he managed 8 against one of them. I think he shows up tonight and gets at least 7 Yankees to sit down. At +128, the price is more than fair.

Giancarlo Stanton to record a hit (-230)

One way to boost the odds a bit is to throw in an opposing player into your same-gamer. Just because we are taking the Red Sox to win by at least 3 runs, doesn’t mean we have to ignore the Yankees bats. I doubt Nick Pivetta is throwing a no-hitter tonight. With that being said, why won’t Giancarlo Stanton at least get a hit tonight? Stanton is currently riding a 7-game hitting streak and in his last 14 games he’s had at least 1 hit in 12 of them. I know that batter vs pitcher stats are wildly overrated but it’s nice to know Stanton has had success against Pivetta in the past. He’s 3-10 with a dong lifetime against Pivetta. That’s not bad. At -230 just to get a hit, he seems like a good add to this parlay.