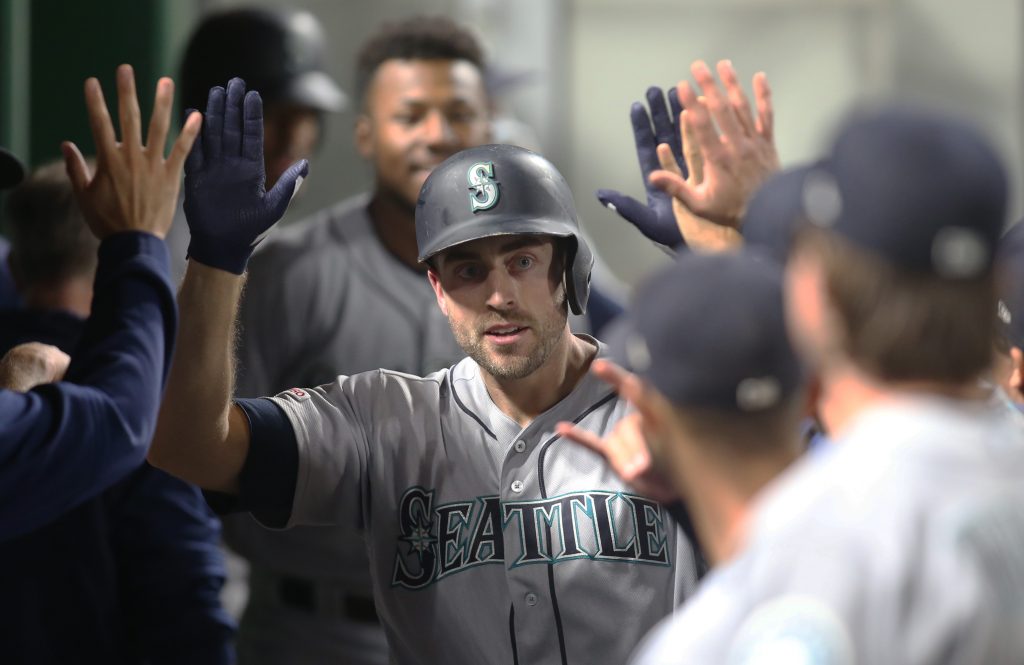 The MLB season is approaching the home stretch after the trade deadline, and it’s been long enough for us to more or less know where things stand. We have a nice big slate on Wednesday, and there are plenty of opportunities for value. One of the best spots is this AL West showdown between the Texas Rangers and Seattle Mariners.

What better way to celebrate this division rivalry game than by betting a late night same game parlay? We also have thoughts on the side and total, which you can find out in our full game preview.

We’ve got a three-leg parlay here, one which pays out north of 10/1 with FanDuel Sportsbook. Let’s break it down:

The Rangers are a pitiful team right now. I advised you to take the under on their win total at the all-star break, and I hope you listened. Since that point, they’ve gone just 5-18, and they’re just 14-43 on the road this season. Texas is clearly tanking the season as they rebuild, as evidenced by their recent trades of guys like Kyle Gibson and Joey Gallo. The Mariners on the other hand are still very much in the wild card race, and remain solidly above .500. They’ve also been much better at home all season.

Seattle is just 26-31 on the road, but 33-24 at home. The Rangers will start Spencer Howard here, the 25-year-old who has a 6.02 ERA in 14 career starts. In his first start with the Rangers this past week after getting acquired from the Phillies, he didn’t make it out of the third inning. Mariners starter Tyler Anderson isn’t perfect, but he’s a whole lot better than that. He had a 3.09 ERA in July, and gave up only two runs across five innings in his first start of August against the Yankees.

We get a big odds boost from FanDuel by combining this over and the Anderson under with the Mariners covering. I don’t think it conflicts much at all. Howard hasn’t pitched well this season, but he’s actually a decent strikeout pitcher. In 30 and 2/3 innings, he’s struck out 34 batters. Across 18 career big league appearances, he’s only failed to reach four strikeouts when pitching at least four innings once.

Plenty of times, he’s only needed a couple of innings to get there. The Mariners don’t exactly have the most dominant offense, so Howard should be able to last four frames. In his last full minor league season he had 94 strikeouts in only 71 innings, so the punch-out potential is clearly real. He’s got some decent stuff. Getting plus-money here has a lot of standalone value.

While Howard is being priced too low, Anderson is being priced far too high. He simply hasn’t been making guys whiff lately. In fact, the new Mariners trade acquisition has only struck out more than *four* batters twice in his last 11 starts. As such, I don’t see how anyone could bank on him getting to *six* here. He just pitched against the Rangers a couple weeks ago, and struck out only three across 5 and 1/3 innings. Just because Texas has a pitiful offense doesn’t mean they strikeout a ton, they’re actually around middle of the pack. This doesn’t conflict much with our Mariners -2.5 play, because Anderson often pitches well without setting a bunch of guys down. He’s just not a strikeout pitcher, and he had only 41 in 59 and 2/3 innings last year.

Make sure you also check out our same game parlay for Los Angeles Dodgers vs Philadelphia Phillies (+1228 odds!)